Home Entertainment Something About Ramen Ichiraku 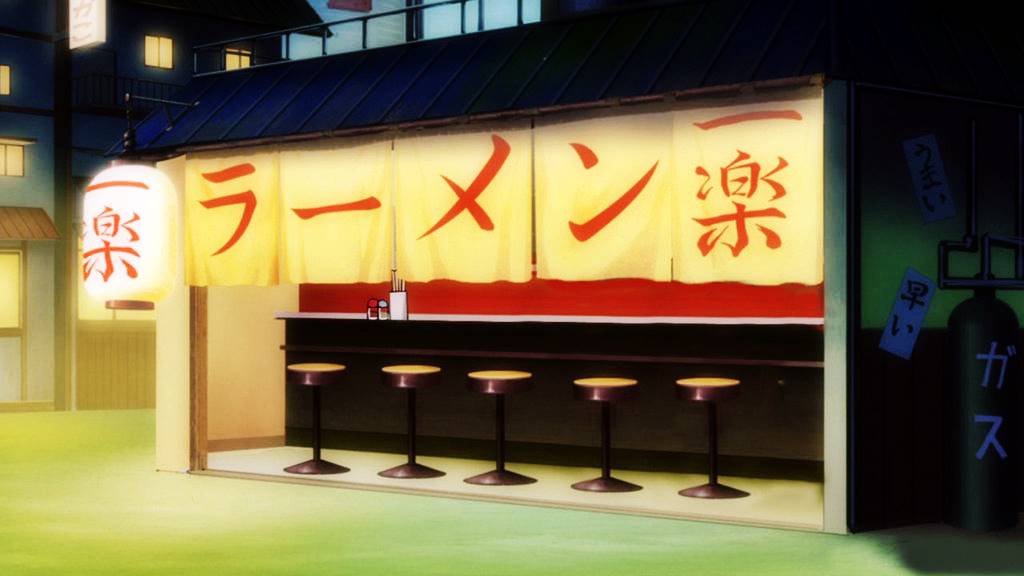 Ramen Ichiraku is a small restaurant in hidden leaf village (Konohagakure), which serves Ramen. It is also Uzumaki Naruto and Iruka Umino’s favourite place to eat. It is run by Teuchi and his daughter Ayame. The two consider Uzumaki Naruto their favourite customer and have never viewed him in a negative way. 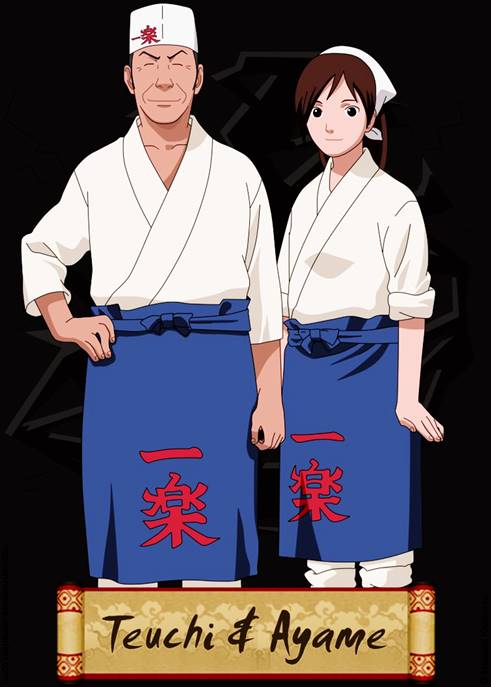 In Part II of Naruto the manga, Ayame goes on a trip and Nishi and Matsu are hired to replace her. Both are fairly inept and either spill the ramen they serve or accidentally stick their fingers in it. 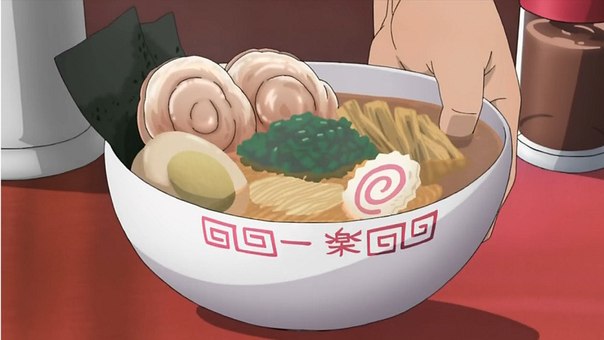 The original Shop was destroyed during Pain’s attack on Konoha, and a new shop, bigger one was built sometime after the invasion. In the anime, it can be assumed that Inari helped build the new Shop, as he told Uzumaki Naruto he would build him an amazing Ichiraku Ramen.