Home Lifestyle Something About Tailed Beast and Why They Are So Powerful? 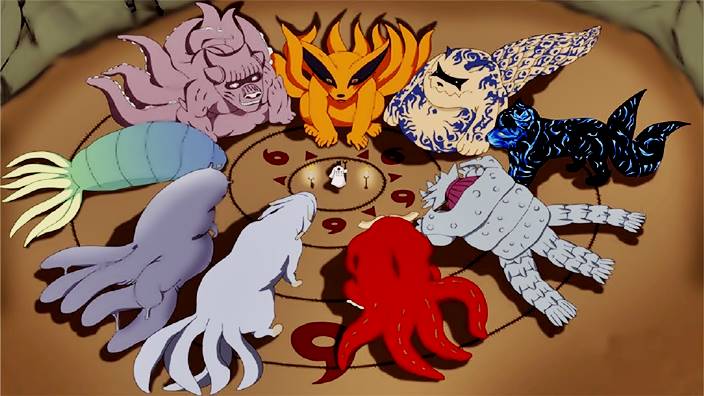 The Tailed beasts are widely believed to be bestial in the nature, incapable of the intelligence needed to fully utilise their enormous strength. It is thought that only when sealed within humans are they able to benefit from the knowledge of their jinchuriki to use their powers more effectively. This is not actually true. However, the Ten-Tails does tend to make frenetic use of its powers, not focusing it’s abilities towards whatever end would be most advantageous to it until sealed into a jinchuriki.

The Tailed beasts can communicate telepathically with one another and their jinchuriki, and possess several levels of consciousness. In the initial level, the beast appears to be in a habitat of sorts, typically imprisoned in some way by whatever fuinjutsu was used to seal them.The second level is where all the tailed beasts can convene and communicate with one another, free of any restrictions. Jinchuriki are also able to enter this level, but in order to do so, they must be completely linked with their tailed beast’s.

A tailed beast will become unconscious if they have lost all of their chakra, by either using it, or having it drained from them.

Tailed beasts in order of their number of tails ⇒

∴ In Naruto Shippuden the Movie: Bonds, the Zero-Tails, despite having a numerical tail name and the being referred to as a tailed beast in the movie, it is not an actual tailed beast as it has characteristics that are quite different from Beasts.