Home Entertainment Something About Tailed Beast Temple And How Many Temple’s Out There! 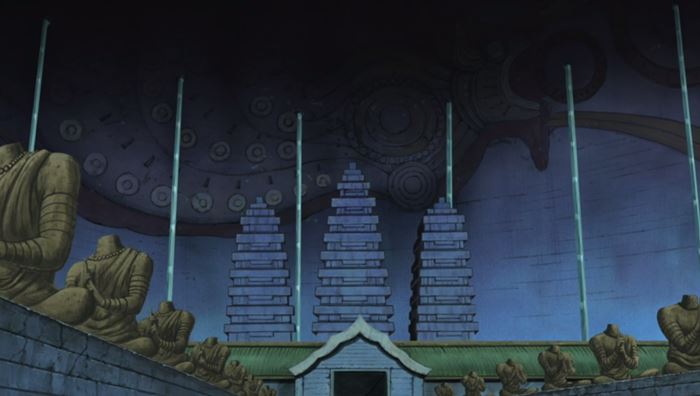 The 2nd chamber is known as the Chakra “Isolation” Chamber, and is located behind the statue of the Eight-Tails’ (Gyūki) head. “Killer B” stated that it is impossible to detect the tailed beast chakra beyond the walls of the chamber; however, Uzumaki Naruto, while in his bijuu mode Chakra Mode, detected Kinkaku’s six-tailed form, a feat that surprised the Eight-Tails (Gyūki). In the anime, the Sage of Six Paths and his followers built temples in nine different regions of the world where the Tailed Beasts could live and be protected. However, it is not clear if this temple was actually built by Hagoromo.

The Best Hokage of all time in the Naruto Verse!

Why Boku no Hero Academia Series That Attracts people? 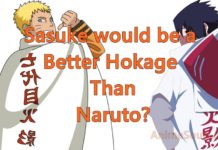 Sasuke would be a better Hokage than Naruto?