Home ANIME Something About Torii Seal 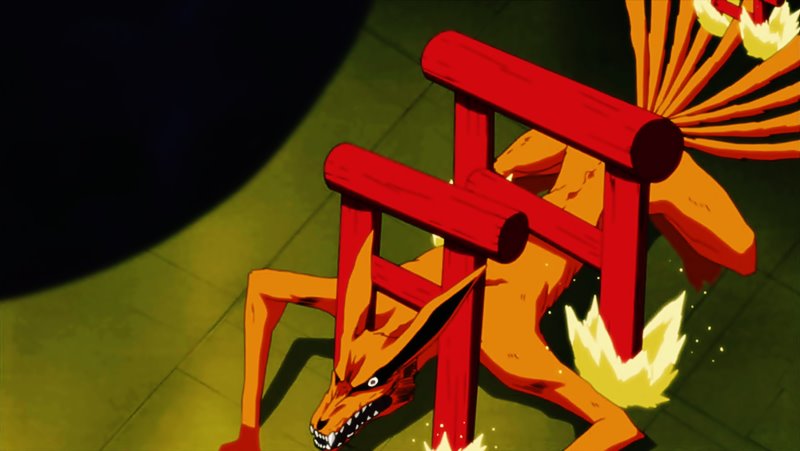 When Naruto Uzumaki first obtained Nine Tails Chakra Mode, his previous seals outward appearance had changed into the a shape of a magatama, along with a swirl design that resembled with Uzushiogakure’s symbol. 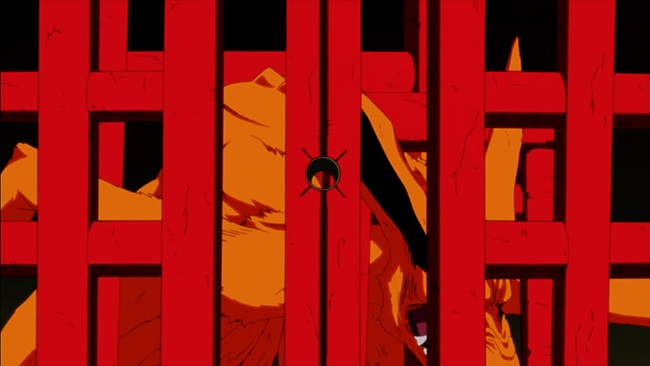 By using the seals key, Naruto can create several massive interlocking torii that can even imprison and immobilise Kurama (Nine Tail) with ease. Naruto Uzumaki then isolated Kurama’s (Nine Tail) chakra in another part of him away from the Nine Tail itself in between four torii, so he could access it freely. It was later revealed that Kurama (Nine Tail) isn’t always bound by the torii and has freedom of movement behind its cage, but Naruto Uzumaki can enter the cage without breaking the seal and still manipulate the torii to immobilise theNine Tail if he wants. 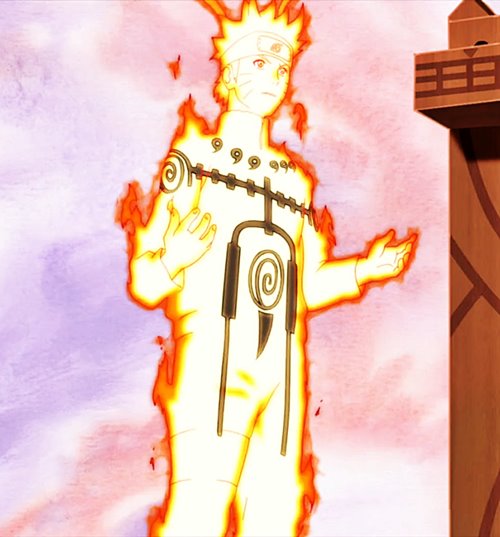