Home ANIME Something About “Yata Mirror” And “Sword of Totsuka” 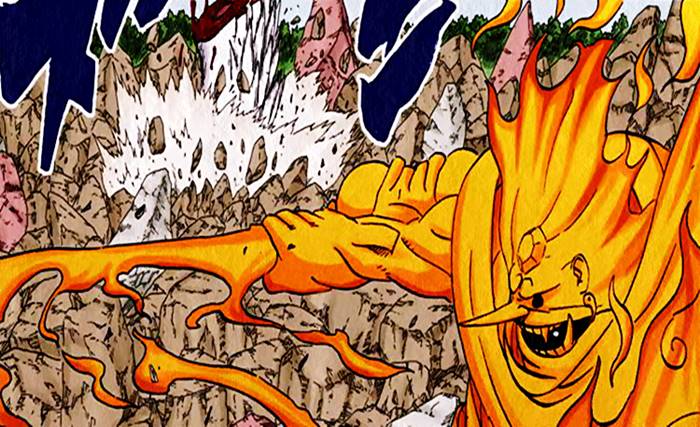 The Yata Mirror was an ethereal shield wielded by the left arm of Itachi Uchiha’s Susanoo. It is said to be endowed with all nature transformations and able to change its characteristics to any nature transformation to completely deny any attack, whether it be spiritual, or physical. Black Zetsu claimed that this, combined with the Sword of Totsuka held in its right hand, potentially made Itachi Uchiha’s Susanoo nearly invincible. 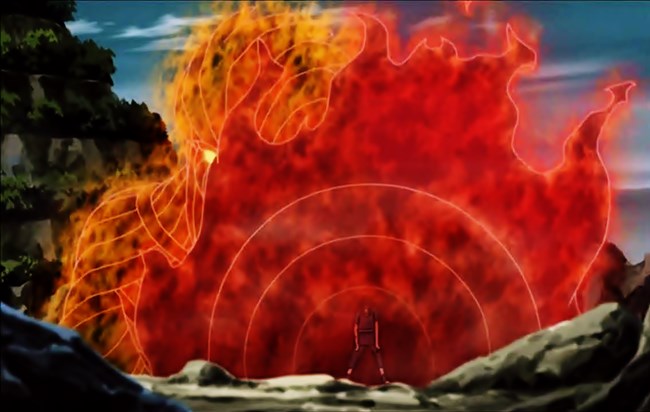 The Sword of Totsuka, also known as the ‘Sakegari Longsword’ and ‘Sakegari no Tachi’, Literally meaning Sake Cutter Longsword, is a variant of the Sword of Kusanagi. It is enclosed in a sake jar, the blade is unlike any other ones. Instead of a physical, metallic form, the blade is actually the liquid inside the gourd that is released and shaped, rather than a traditional sword. It is an ethereal weapon with an enchanted blade capable of sealing the target it pierces. 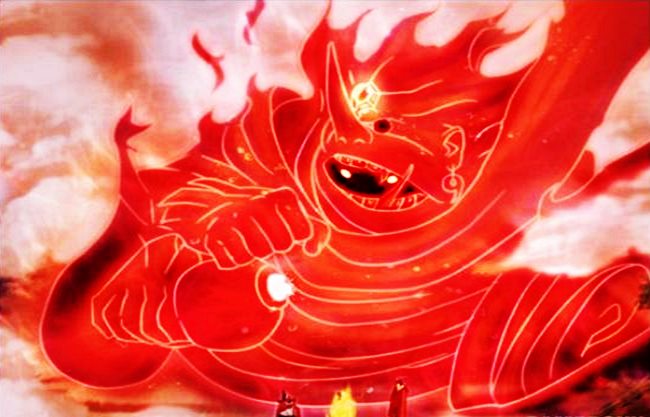