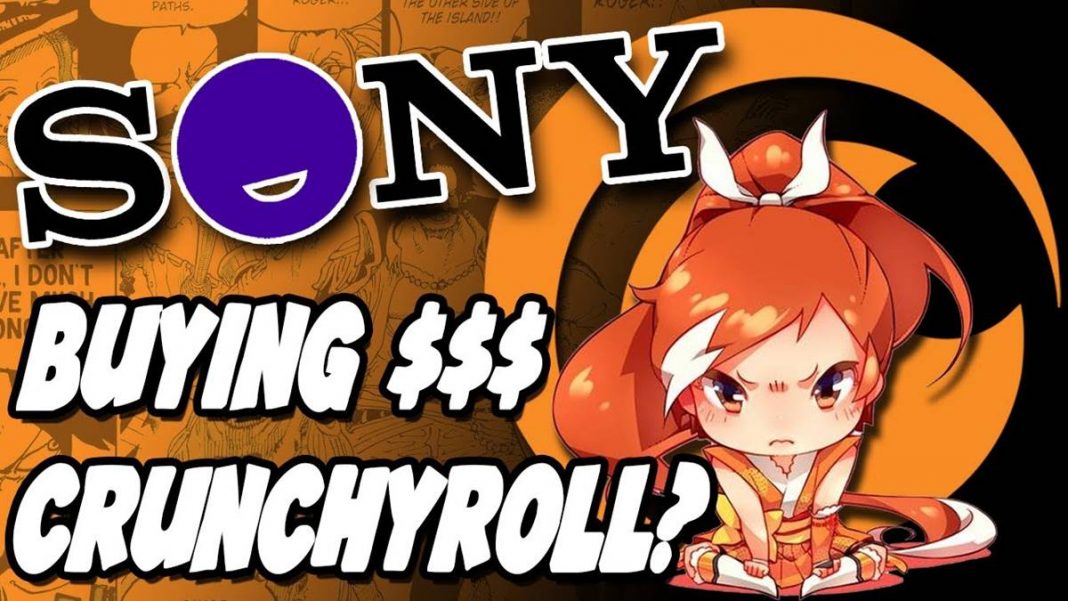 Sony has finalized the $1.175 billion deal of buying Crunchyroll

deal of buying Crunchyroll: The organization AT&T has now

finally sold its most trusted segment that is Crunchyroll to Sony.

Get ready guys to experience more from Crunchyroll as from

now Sony is going to provide us a different taste to it. Yes, the

Sony which from now onwards going to owns both Crunchyroll

and as well as Funimation. The organization’s Sony Pictures

division which has officially completed.

its biggest deal of about $1.175 billion acquisition on the day of Monday.

Sony which had first announced about this deal that it will

the year 2020. At the time, Crunchyroll had said that

it had at that time close to 3 million subscribers and

as well as over 90 million registered permanent users

which had come across from more than over 200 countries.

And now Less than a year later Crunchyroll which has

recently noted that those previous records of users numbers

have finally crossed and now have increased to the number

of 5 million and as well as registered users of 120 million,

respectively Despite there is a lot of positivity about this

spin which comes from both the organization namely

Crunchyroll and Funimation But still, there is a lot of

anxiety is flowing among its anime fans who have subscribed

to their either service. If I even have missed any great point

about this topic Kindly comment below so as that everyone

can share. We’ll be happy to inform us about them within the

comments. So write your thoughts down below within the