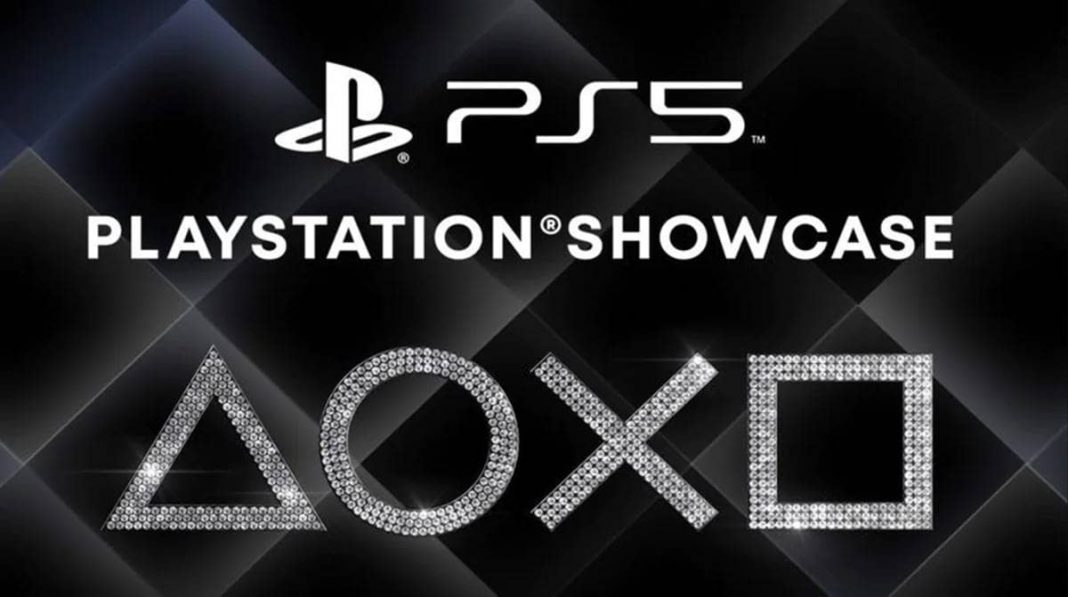 Sony PlayStation: Sony hosted its official PlayStation Showcase event on September 2021. Many great brand new announcements and the future of PS5 were explore at the event.

The event was a 40-minute live-stream event. It mainly consisted of the premieres and announcement of the new games coming in 2022. The event was very important as the announcement will decide the future of PS5 in 2022.

Let us take a look at all the important games and other important announcements that took place at the event.

Remake of Star Wars: Knights of the Old Republic:

The event progressed and the next thing to come was the premiere of Project Eve The game is develope by Korean studio, Shift up Corp The game would show post-apocalyptic Earth with Bayonetta-style melee action in it Project eve release date is also not reveale yet.

Deathloop will be launche for PS5 on 14th September 2022. it will be an interesting game because it brings with itself high-end action The action will be combine with the time loop concept. The multiplayer option will also allow the user to enjoy the game with friends.

Gran Turismo 7 is a racing game. The game will be develope by Polyphony Digital. The trailer of the game was launche in the PlayStation Showcase.
The trailer has already shown the insane graphics that the game would have.

This was probably the second-best announcement of the Showcase The trailer of the game was shown in the Showcase We got to see the insane graphics and story of the game The game would be a continuation of God of War (2018) The game would cover the survival of Kratos and Atreus in an insane and killing condition The future of the nine realms would also be shown in the game.

God of War Ragnarök would be release in 2022. The exact date of release is not reveale yet.

This was probably the biggest announcement of the entire Showcase Insomniac, the company behind Spiderman has announced the release of yet another marvel game, Wolverine. The game is in its development stage It would take the game another two or three years to finally come on the PS5 screen.

This was the third marvel game announce in the Showcase. The game is already available for pre-order and will launch officially on 26th of October on PS5, PS4 and Xbox One.

GTA V latest trailer has got millions of views on YouTube Many fans have slammed the trailer by saying that it looks exactly the same as the old one Although it is believe that GTA V enhance version will bring elements from all the different GTA’s The game would be release on 22 March 2022.

The trailer of this Battle Royale was also shown in the Showcase The game is already available on Steam for PC. The game would be release for PS5 in 2021 The game sets powerful vampires against one another.

The game is the continuation of Alan Wake The trailer of the game looks very promising If you are already a fan of Alan Wake then you just cannot miss this as it would bring many more things to the table The game would release on 5th October 2021.

Finally after a long wait the gameplay of Ghostwire: Tokyo was shown in the Showcase. Unfortunately, the game will be release in early 2022 The release date of the game was postpone because of some developmental work The gameplay was a blast and look very promising.

If I even have missed any great point about this topic Kindly comment below so as that everyone can share.