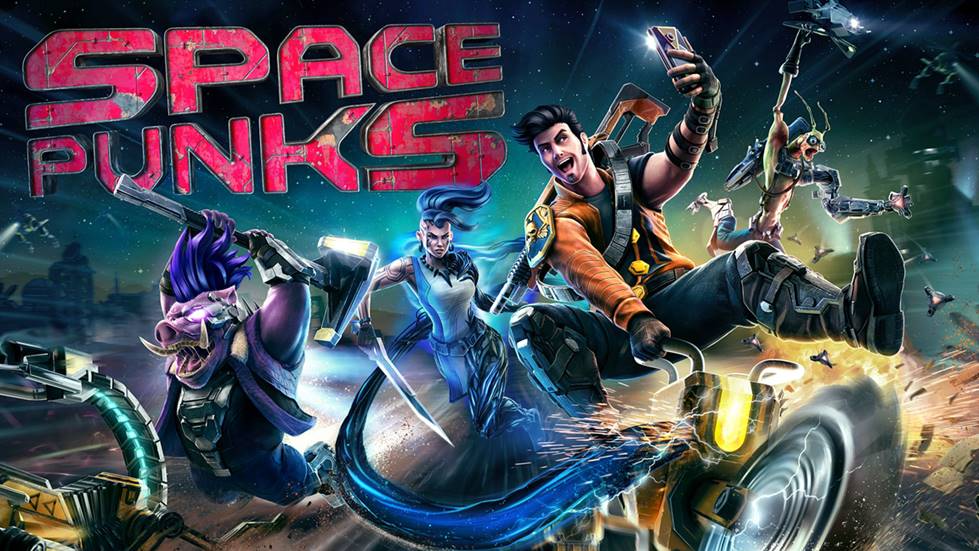 Space Punks: have early access in the month of July

looter shooter. It is coming with its early access on date of July 14 and also it is coming

with an open beta in this winter of 2021 for the PC. The Developer of this game is

Jagex Partners. Space Punks which is a game themed as a co-op action RPG which

is also an isometric looter-shooter game as well. It will be going to feature some crazy

game setting. A console will be released for this game which is also going to be

scheduled for the year of 2022. and all of you can able to watch out the first trailer

for Space Punks over youtube. Players are going to have a good amount of chance

so as to blast their way towards fame as well as glory along with wealth.

This game is undoubtedly inspired by franchise namely the Borderlands.

a co-op adventure focusing game. Which is going to focus on the frantic combat

as well as the wacky writing. If I even have missed any great point about this topic.

about them within the comments. So write your thoughts down below within the