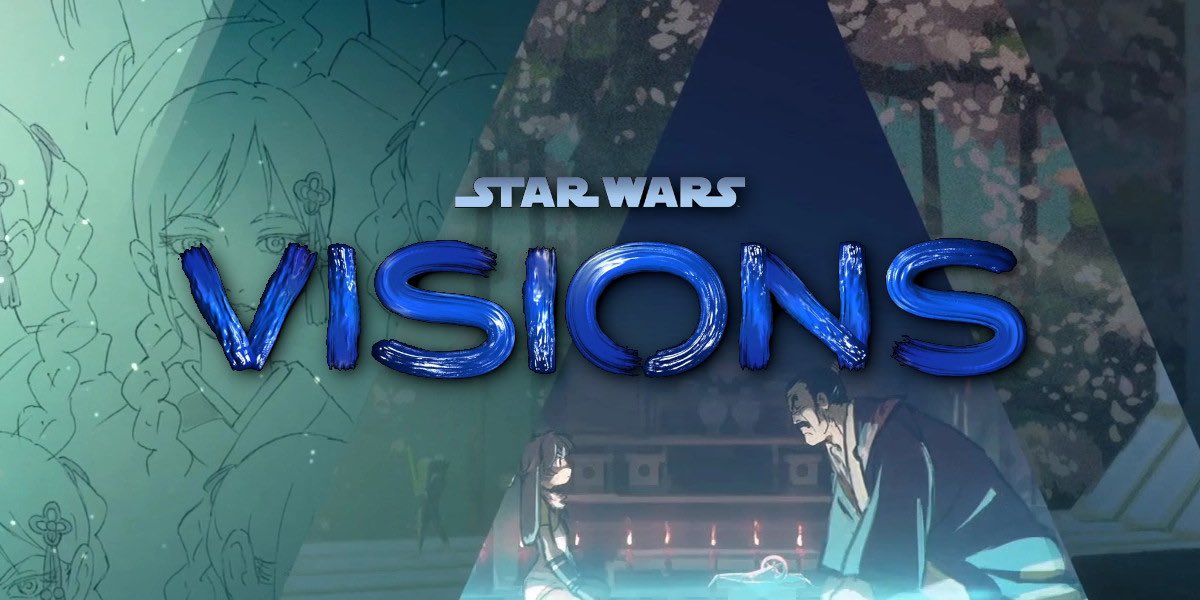 Star Wars Visions (2021) new Anime short movies Is on its ways so as to be release over the platforms like Disney+ as well as over Disney+ Hotstar.

At the event of the Anime Expo Lite panel. Star Wars: Visions is an upcoming short

anime movie that will be an anthology which has set in the galaxy far and far away.

things, it has also features a twin Star Destroyer and many more.

Star Wars: Visions short movies and along with their respective studios

This Vision was initially announced in last December 2020.

the perspective of the Japanese anime creators who are the world’s the best creators.

This Anime is going to be streaming over both Netflix and as well as Amazon Prime.

premiere on the date of September 22nd. If I even have missed any great point