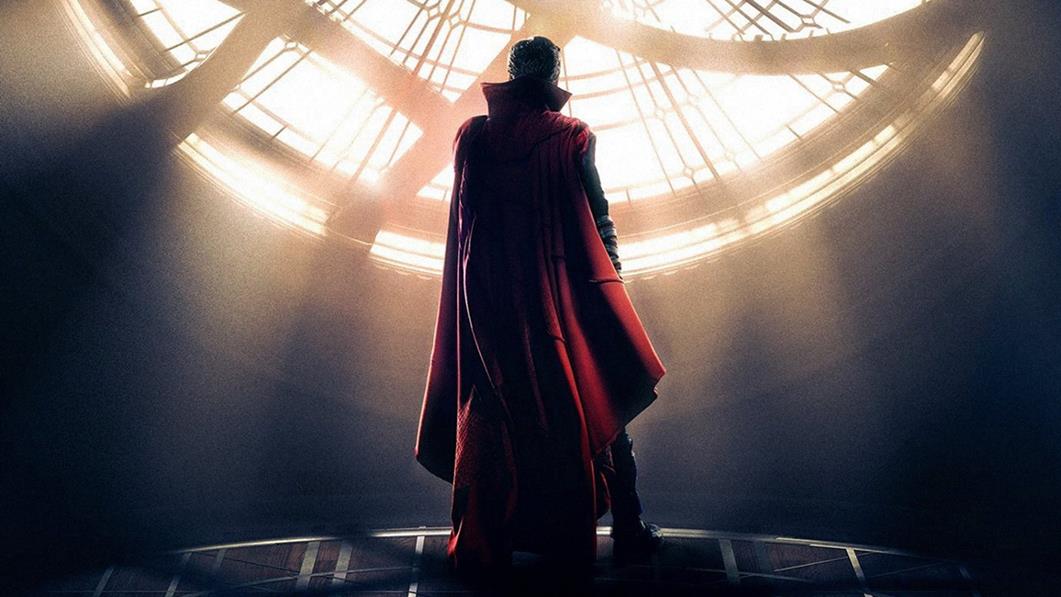 Strange had made his debuted in the year 1963. Doctor Strange is the Sorcerer Supreme. He is the Earth’s primary protector who fights against all the magical and mystical threats. Here are some strange facts about doctor strange.

So write your thoughts down below within the comment box and in fact, as always you’ll inspect some more of my blogs.