Home ANIME Which is the strongest Kekkei Genkai? 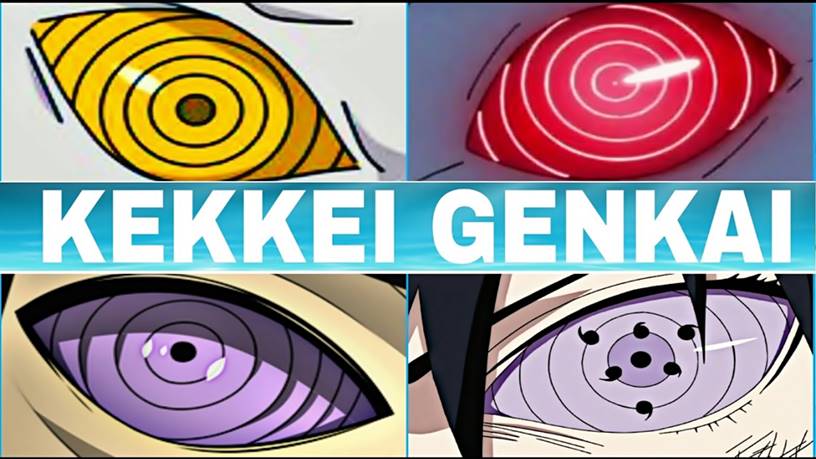 Pretty much, at least in average raw power. The fact the user can be a “God of Creation” or a “God of Destruction” sort of shows that its stronger than most.

There’s no real comparison. The Mangekyo has some power genjutsu and ninjutsu to be sure, but they just don’t compare to the raw power the Rinnegan gives.

First off, if you have a regular Mangekyo, you have to worry about blindness, which means you have to have another set just to continously use it. There’s also a perceivable limit to how strong it can make you. The Rinnegan is almost a tier-above, its why it was mistaken as the Eternal forms next stage.

The raw power it gives its user, even to those who aren’t natural user, almost makes them unstoppable. The original users are even worse, capable of incapacitating multiple Tailed Beasts at the same time, destroying vast areas of land, and absorbing almost all ninjutus; coupled with the fact it can revive multiple dead individuals at a time at the cost of life.

Plus, there’s the unique abilities. There’s just so much different techniques that can be used and they encompass so many different areas of skill, that its no wonder its considered to be like the “eyes of a God”.