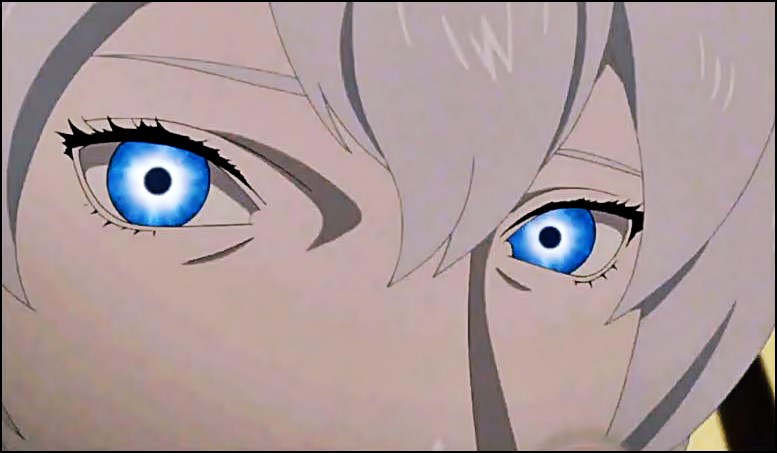 As for kaguya Otsutsuki and resent movie villians (Momoshiki and Toneri) has shown the byakugan to be the default Dojutsu of the Otsutsuki clan, which is the technically the ancestor clan of all ninja clans on the earth, I’ll dare to say that all other dojutsus including the rinnegan are nothing but a “mutation” of the o Otsutsukis byakugan. Yet the Tenseigan is seems to be more like a chance on appearance, given when a ‘byakugan user overflows with chakra’, as Hamura Otsutsuki surely did. Toneri Otsutsuki’s tensigan had the be produced by merging and then absorbing the huge amount of chakra sealed within the Tenseigan Energy Vessel, being Toneri chakra mode and truth seeking balls a direct result of the many different chakras within it. That is the reason, I belive, his tensiegan reverted to the byakugan after naruto Uzumaki defeated him, as Toneri body wasn’t able to keep that much energy any more.