Home ANIME The baryon mode riddle: why the use of Ninjutsu has little Effect 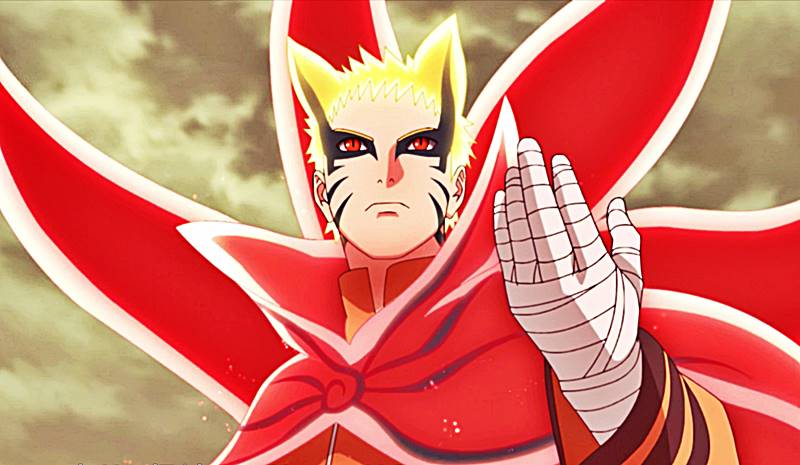 The baryon mode Conundrum: Understanding why the use of Ninjutsu has little Effect

The baryon mode: It’s been a while I made an explanatory post of this kind. But I felt the need to make this one before the release of my review so as to correct some misunderstandings, misinterpretations, and misconceptions of the implications of using the Baryon mode.
There’s a school of thought in the Fandom that believes using ninjutsu in Baryon mode will cause Naruto’s Chakra to be exhausted faster and the mode to expire quicker. Well, this is very much understandable since ninjutsu requires Chakra to perform. However, it’s not entirely the case.

Let’s look at why that is…

1️. Since it involves the consumption of both Naruto’s and Kurama’s Chakra and life force, Naruto was always going to be exhausted and lose Chakra. It’s used just as Sasuke and Kawaki pointed out in the Manga and anime respectively.. However, It is nowhere state both in the anime & manga that Naruto can’t use Ninjutsu in Baryon mode.

Aside from the overwhelming boost in physical stats, the goal of the Baryon mode is simply to land as many successful hits as possible so as to deplete the target’s lifespan. This means the more hits the target takes, the more life’s span is sucking out. And so to keep the Baryon mode running, Kurama’s advice to Naruto in this context was quite simple. “Don’t use any attacks that you know wouldn’t connect with Isshiki and also think of nothing just hitting Isshiki successfully”. That’s what Kurama meant by not making unnecessary moves and getting rid of superfluous thoughts.

Naruto focused not only on Taijutsu but also Ninjutsu

And so, it was for this purpose and reason that Naruto focused not only on Taijutsu but also Ninjutsu in the form of the Rasengan and its chakra tasking variant,

the Ultra big ball Rasengan as seen in the screenshots provided. The Baryon mode was always going to expire sooner than later. It didn’t matter whether these attacks were Chakra tasking or not.

The key was using whatever was necessary for making sure attacks connected and that with his Taijutsu and Ninjutsu in the form of the Ultra big ball Rasengan.

2️. For manga readers, we all know that in the end, Kurama’s Chakra made up the larger % of the Kernel used for the Baryon mode and so Naruto’s chakra was never in any danger of total exhaustion while using the Baryon mode.

In conclusion, The Baryon mode doesn’t only grant Naruto an overwhelming boost in his physical stats but also doesn’t necessarily prevent him from using Chakra tasking Ninjutsu as he showed here.