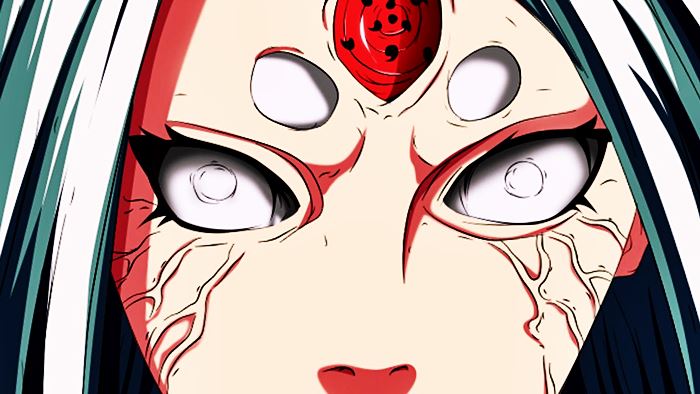 This is a thread to speculate on the true potential/limits of the Byakugan (for instance where mastery through creative use of it’s abilities and complimentary abilities could take the Byakugan), whether that’s a Byakugan used by a Hyuuga, Otsusuki, or a ninja unaffiliated with either clans. Here’s a list of things I think the Byakugan can potentially do:

1. Become a lie/emotion detector, by monitoring the opponent’s body

2. Aid in biofeedback training, by monitoring the relationship between mind, body and responses

3. See through almost any genjutsu

4. Assist with Medic Ninjutsu, during diagnosis and surgery.

5. See Microwaves, sound waves,ultraviolet light and/or other forms of energy.

7. See the weak point in almost any structure, due to advanced insight.

8. The most advanced power that Byakugan may possess, is the ability to see the flow of destiny of others, but not the user (as witnessed with that Momshiki Boruto defeated).

Going through the list and exploring the implications that having these abilities would carry with them, it’s easy to see the Byakugan can potentially have a wide range of applications and can possibly be very powerful. Let’s look at some of the speculated abilities at this list:
7. the ability to see the weak point in nearly any structure together with the Jyuken style is a deadly combination. Theoretically Jyuuken could see the weak points in a susanoo and break through it with Jyuuken.

8. The ability to see the flow of destiny, could mean that one has more control over destiny than anyone else, depending on what’s seen and how much is seen. This ability can be used to become stronger, to gain monetary profit or to gain resources.

The Byakugan may could have more abilities, it’s not like I went through all of the possible abilities.