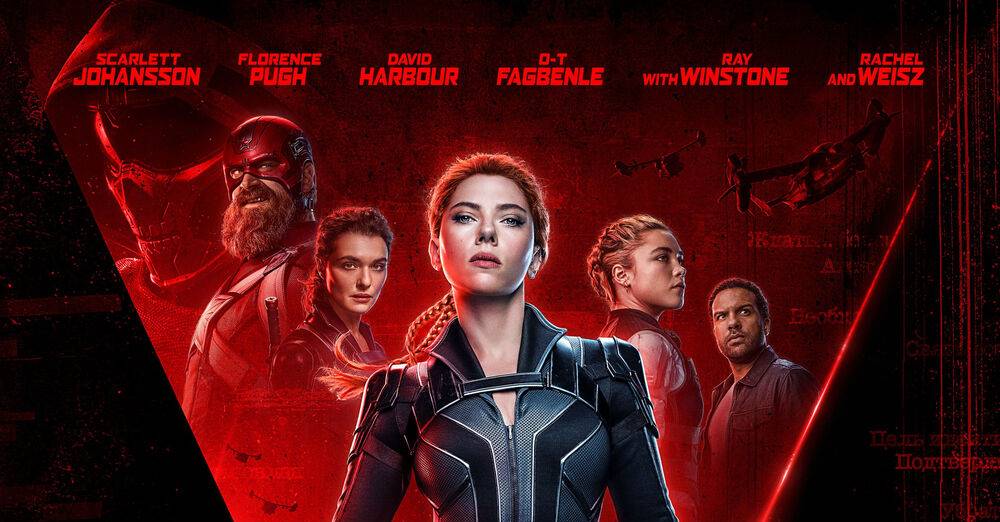 Phase fourth: We all are waiting for the upcoming movies of Marvel However, few of

about them. In recent time Marvel Cinematic Universe (MUC) releasing a lot of films and

each movie contain different aspects and animations. One of them is Black Widow, which

is an American superhero film. The movie is based on Marvel Comics Character as per

the name. It’s produce by Marvel Studios and the distributer is Walt Disney Studio

Motion Pictures. Moreover, it is the 24th film of MUC. Development of Black Widow

The Film was begun in April 2004 but due to some reason, it was not moving forward.

It was delayed due to the Covid-19 pandemic as the film was released in May 2020.

Filming The Black Widow is directed by Cate Shortland, written by Jac Schaeffer and

Conclusion The movie is interesting and full of suspense Moreover, here you will see