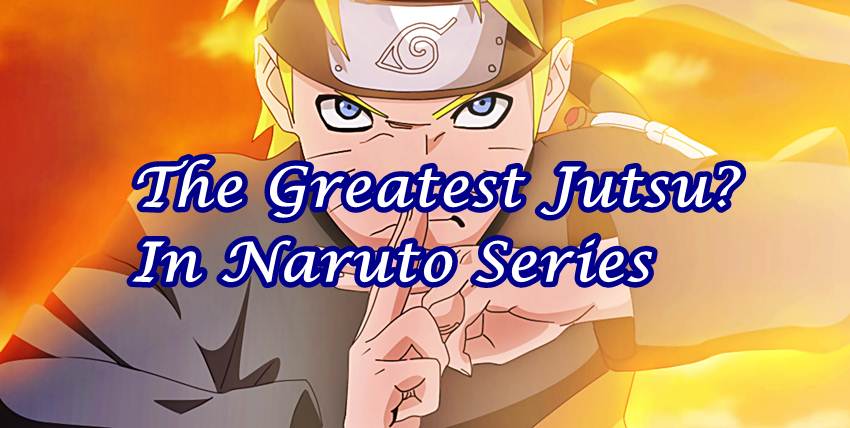 Barring all god-esque jutsu from god-tier characters (Kaguya, Rinnegan Sasuke, Six Paths Sage Naruto, Juubi Madara, Juubito etc.), what is the greatest jutsu in the Naruto series? Interpret this as you see fit to answer. the most powerful jutsu, the most skillful jutsu, and the most useful jutsu.

My answer:- Shadow Clones, but only when used by a high chakra shinobi like Uzumaki Naruto. And this is all due to the training regimen Hatake Kakashi created, using Shadow Clones to spread out and train in multiple ways. Each day, were I Uzumaki Naruto, I would create one hundred Shadow Clone’s and disperse them all over the shinobi world, training in various culture’s ninjacraft. In just 1 year, he would have more than a lifetime’s experience. In 5 years? 10 years? Twenty? Who could compete with that level of mastery??