Home Gaming The Lord of the Rings: Gollum New Game next year Release 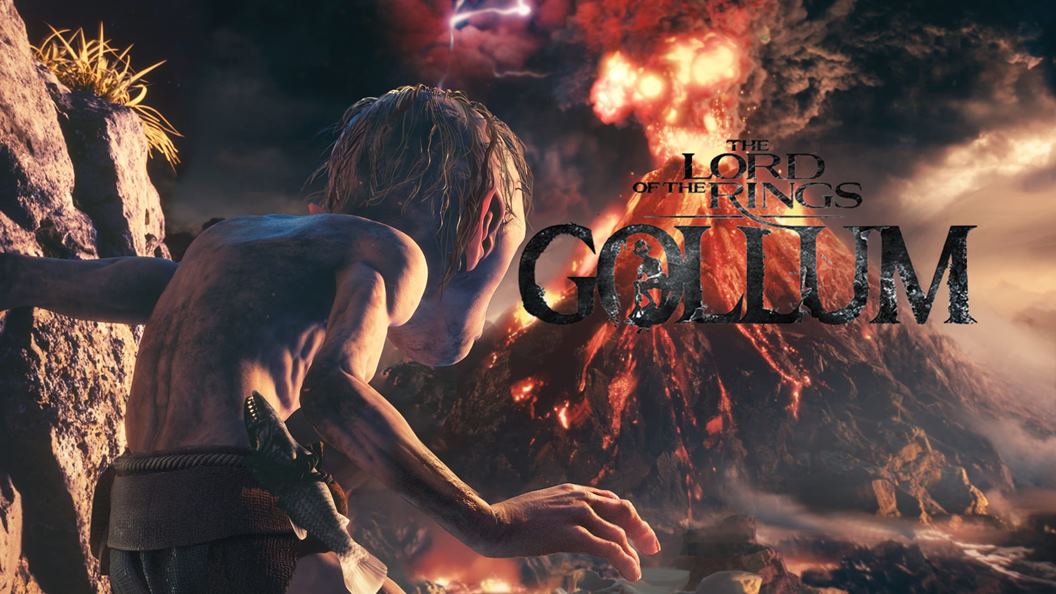 The Lord of the Rings: Gollum has confirmed that it will go to hit the gaming industry in fall of 2022.

Let’s take a look at this new game titled as “THE LORD OF THE RINGS: GOLLUM”

some more information has been revealed. This is going to be a Multi-Platform game

out right now the new trailer of this new game The Lord of the Rings: Gollum

(dubbed as A Unique Promise). in that the producer of this game Harald Riegler

Gollum’s standalone gameplay adventure. Along with this Gandalf and the Mouth of

Sauron, as well as Thranduil, were also have mentioned in that trailer. and we will

from the game From what we have seen as far as till now, this art-like style

of realism. we have also heard and came to know about some criticism of this but

still remember, that this game will go to be superb. The Lord of the Rings: Gollum

Xbox Series (X|S and One), as well as on Nintendo Switch. If i even have missed