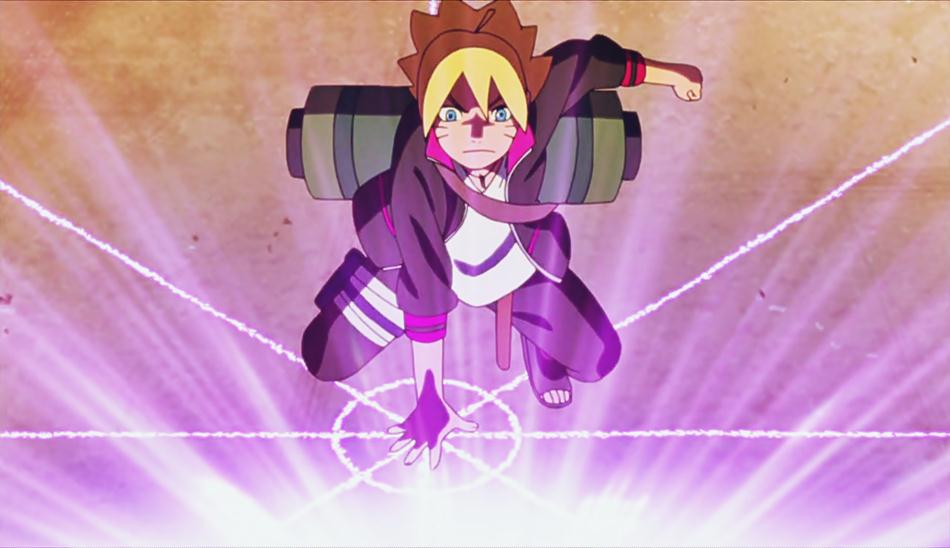 So in Episode 4 that just aired. We see a new summon. It looks like a Gorilla with a snake tail. Personally I believe this is some kind of Chimera. 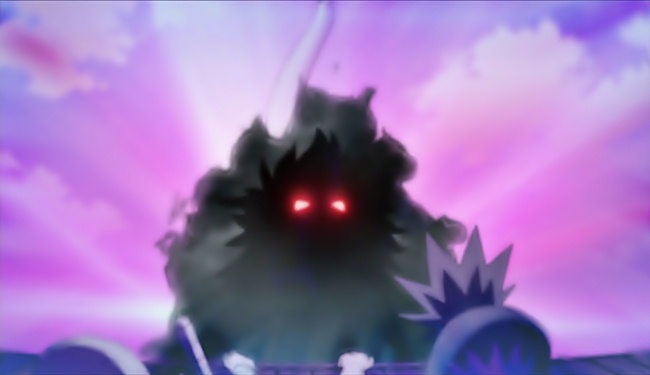 I think it’s clear that Boruto summoned it.

The summoning animal thing was never really explained. It’s hard to say. It’s implied in the Anime that if you have no contract with an animal, you get summoned to your “spirit animal” (Ie with jiraiya). but in this case Boruto did sign some sort of contract (it’s completely unclear how he even accomplished such a contract).

Though to me, it seems some sort of seal was broken when Boruto summoned the thing. Could it be that the Dark Chakra made some sort of dimension accessible that shouldnt be accessible?

We don’t see him to a contract, and he was attempting to summon a small toad, not a snake. 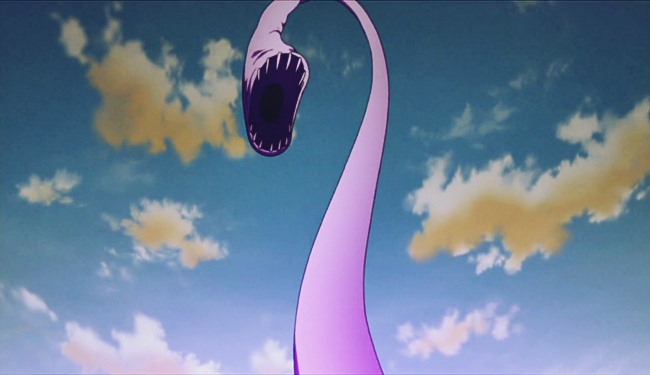 So whatever Boruto did, he clearly did not intend on doing it.

Which creates the argument of “Oh, Boruto didn’t actually summon this”. 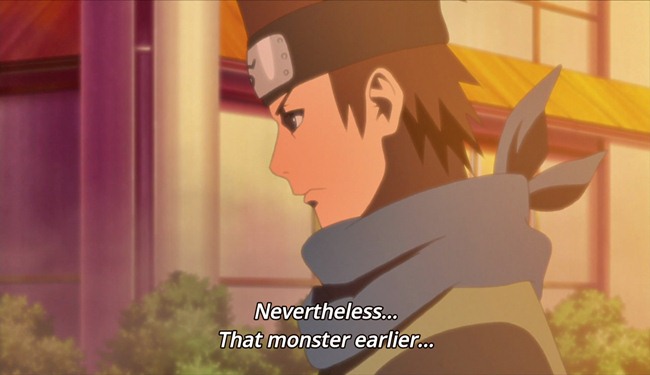 And the argument is reinforced by Konahamaru saying that there’s no way Boruto could summon a creature of such size with his chakra. Even more so, when you consider that Naruto could only Summon Gamabunta, a creature about the size of that snake, with Kurama’s chakra, and even then after a month’s worth of training. 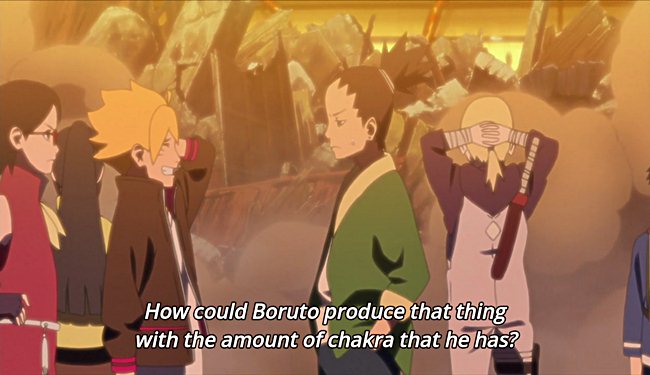