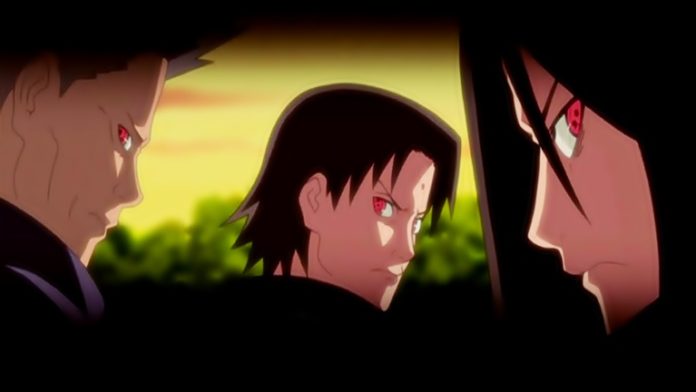 can you buy clomid online uk Here I’m going to start off by saying yes I am a little bit biased against the Uchiha. I feel that the clan had a huge stranglehold on the plot that drug it down and that the Mankegyo Sharingan (MS) was way too over powered. Couple that with the fact that the Mangekyo Sharingan was supposed to be rare, but half a Danzō people had it and the vast majority of those people are turds and you get a cluster of stupid.

http://onpointengineering.co.uk/ the Uchiha clan think that they could take over Hidden Leaf (Konoha) ? Why did Masashi Kishimoto think people would buy that? I’m not saying the Uchiha clan didn’t have strong members, but let’s look at this logically here.

buy viramune usa First reason – the Uchiha clan was just that. A clan. One clan. So Many members of the clan do not fight. Some of the members likely don’t have fully awakened sharingan. Some of those who do have it may be too old to fight. The uchiha clan had been in decline for a while so it didn’t have a large Numbers of fighters. There are 7 or more clans in the Hidden Leaf village. One of which is the Hyūga whose Byakugan can match the base Sharingan in terms of power. They had been rivals for awhile, but since the Hyūga weren’t under survelaince and marginalized it’s safe to assume they had more members, better funds, and etc. I do not recall the Uchiha clan having any allies to help them in this rebellion and please correct me if I’m wrong, but that alone speaks of their arrogance. To think they could take over the village with a few members. They could do damage yes, but no one would let them take over.

buy ivermectin scabies online Second reason – their heaviest hitters were not there. Shisui uchiha died, and they knew Itachi uchiha wasn’t likely to side with them. Even if Itachi uchiha had sided with him they still wouldn’t have one for Itachi uchiha would have run out of chakra trying to deal with heavy hitters like Kakashi, Guy, Kurenai, Asuma, Danzō, Yamamoto, Anko, Jiraya, the other clan leaders, Root, Anbu, and the Third Hokage, etc. He got winded after one use of Mangekyo sharingan when he fought Kakashi hatake several years after the rebellion.

Third reason – the other clans are not slouches at all. Hyūga are monsters in melee who will see you coming and tell everyone hey look there are the stupid Uchiha. The Nara with shadows everywhere?. The Inuzuka with a massive pack of ninja hounds? Have you ever been attack by one dog? I have it’s hard dealing with one, let alone a pack of them and their insane masters. The Akimichi can turn into Kajiuu and slug it out with tailed beasts. Remember choji Akimichi fighting out with the geddo statue? A fire ball jutsu isn’t going to do much to him. The Aburame. Just no. One can control a swarm of thousands the entire clan would blot out the sky with their insects. They’re so sneaky and can breed their insects to do various things. Then there are the Yamanaka clan who terrify me the most. They can take over your body, they can make your ally attack you so you have to deal with that before getting to them, and then they can trap you in a freaking doll. In a one on one clan fight I can see the Uchiha beating these clans, but that’s the problem. It wouldn’t be one on one especially with the Nara, Akimichi, and Yamanaka clan. That trio would crush the Uchiha easily.

Fourth and Fifth reasons – Jiraya and Might Guy. End of story no explanation needed there.

Sixth reason – the village knew they were going to do it. They were prepared for it. Even without the clans the village has a pretty large shinobi force. Root and Anbu had likely been trained to fight Uchihas.