Home Entertainment The War of the Rohirrim Anime Movie is coming up this year? 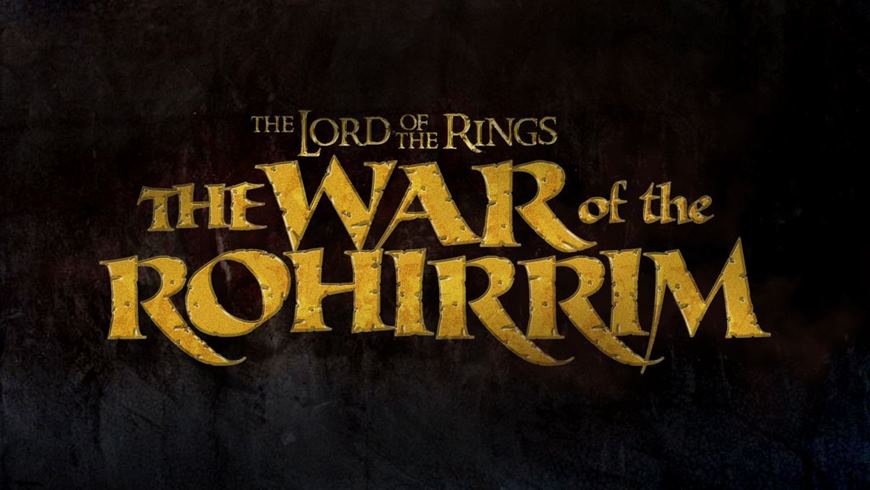 The War of the Rohirrim – Lord of the Rings’ Anime Movie:

The Lord of the Rings with a new movie named as The War of the Rohirrim.

Honestly saying that this movie is going to be just what all of us are missing from 2 decades.

and inspired by the J.R.R. Tolkien’s world famous work which were have animated features.

The War of the Rohirrim. Warner Bros. and New Line both are expecte to be very fast

on the track of the film along with the studio. Kenji Kamiyama who is currently working

on the assembling of the film’s original voice cast. so this is the franchise which is going

to come in full circle. Or as the great George Lucas might have said It’s like poetry and It rhymes.

in history of Middle-earth named “Helm Hammerhand” who was the ninth King of Rohan.

The Lord of the Rings: The War of the Rohirrim which is going to be directed by

famous classic movies such as Jin-Roh: The Wolf Brigade, and Akira.