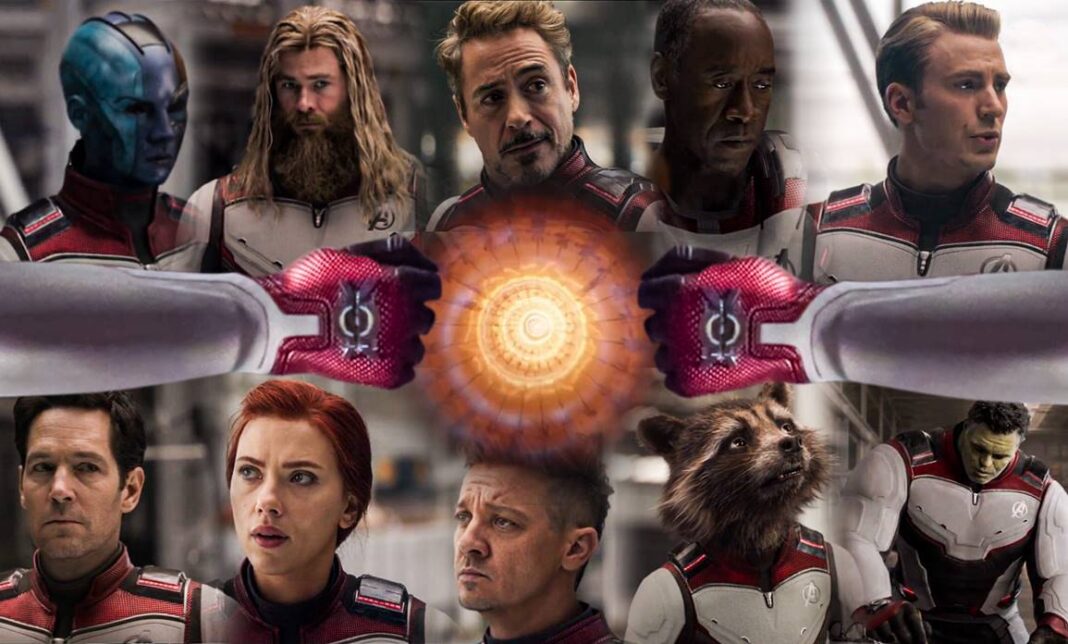 in marvel starting from Agents of S.H.I.E.L.D. to the endgame. But how does time

works in Marvel? Time travel is a great thing and if it is not done carefully the

results can be disastrous. So first of I will explain, what exactly time travel is as

in Marvel comics and then we will see time travel in Marvel cinematic universe.

In the comics, there are two ways of traveling in time one is science-based and

the other is magic-base. Science-based as the name is self-explaining its meaning

and the other one magic-based is via the time stone, time stone allows

But in Marvel cinematic universe the time travel is different, so in Marvel

is purely science-base and it works on the principles of quantum mechanics that,

any other reality. For example, if you go back in time from your timeline and somehow

would create a different timeline and a different reality in which no Thanos would be there.