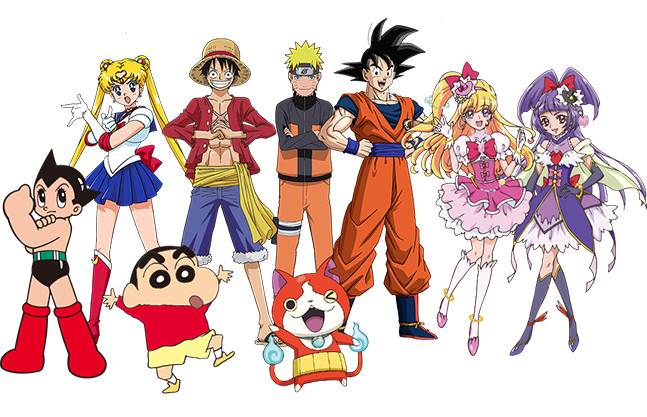 In the 2020 Tokyo Olympic and Paralympic Games, the division of roles between the city concerning expenses and the Organizing Committee, the national government, and the municipalities overseas is solidified, and it is finally headed for full-scale preparations. Yoshiro Mori, president of the organizing committee, asked his perspective.
– Three years until the opening, how is the preparation situation?
It was painful that I was delayed about a year by talking about role sharing. I will rejoice from the bottom of my heart and think about how I can make it a tournament that I can remember that it was a really good festival.
– A study of opening and closing ceremonies that will serve as an eyeball began.
You should not aim for nothing strange. Even if I do it in Kabuki, sumo wrestling, people in the world do not know. The most obvious thing is Japanese anime and manga. There are Doraemon, Kitty, Astro Boy. It is a manga great march. There may be such things.
– A new type that strongly conscious of young people was adopted.
Revolutionary thing. Even in the winter Olympics, what the young people started playing is now the center of the competition. Do not reject what young people and children do, and accept it.
– The Tokyo Seaside Division is an “urban cluster” and there is a concept to make the space that creates crowds of audiences.
The Tokyo Games have no Olympic Park. It is an interesting idea, but what about security? It is a terrible tragedy if you put everyone in freedom and you are targeted to terrorism there. I will think about what I can do and how young people will be delighted.

– Plan warming up as an organization committee top.
I would like to invite children in countries / areas that I can not hold the Olympic-Paralympic Games to the convention. Of the more than 200 countries / regions that participate, it will be about 50 to 60 that has the power to host a convention. If you call 100 people 100 000 people in 100 countries. I would like to be accepted in each prefecture and to be impressed by seeing the Olympics in Japan.
– The significance of the disaster reconstruction and the Paralympic Games.
The athletes also went to the afflicted areas, and their involvement in reconstruction is going naturally in a good direction. Although the wounds of the victim’s heart remain, the role of the convention is to have a positive attitude. Japan is increasingly aware of people with disabilities. The Paralympic Games are good children’s textbooks in Japan.
– To involve the whole of Japan in more tournaments.
There are several things that can be done by total participation of citizens. Discuss the mascot in elementary school class and ask the children to choose. It is also an effort that we have not had until now to collect medals that are left over.