Home ANIME Tokyo Revengers Manga Reveals Death of a Major Character in the 3... 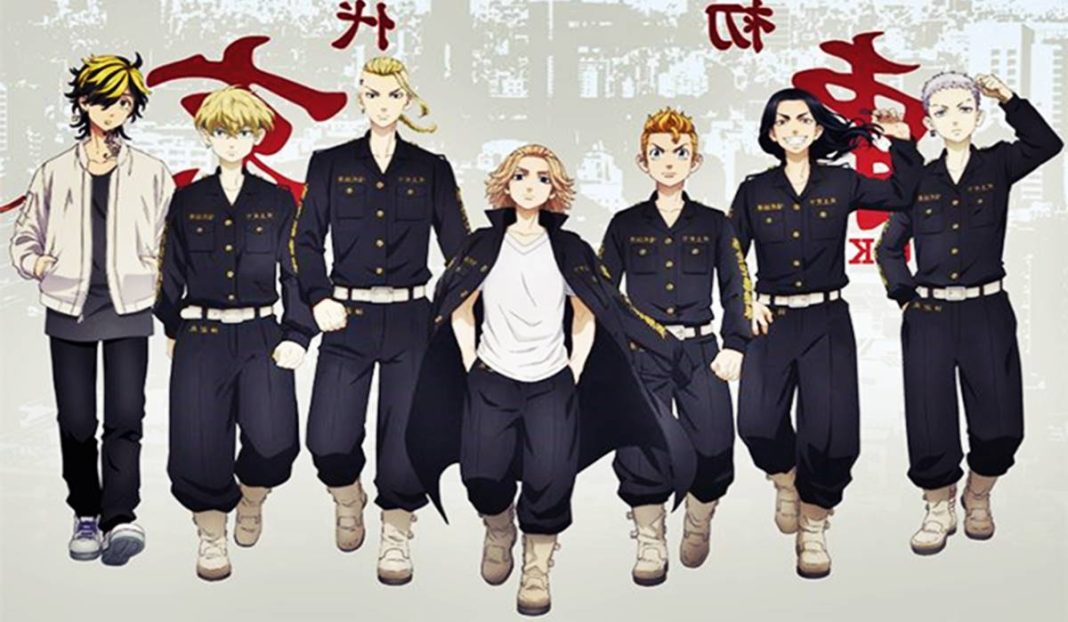 Tokyo Revengers Manga: There are more than 40 million manga copies in circulation as of now. The manga is now the third best-selling manga. The manga is approaching its final episodes and people are eager to find what unexpected things are going to happen. The story is about a 26-year-old boy named Takemichi Hanagaki. Due to some mysterious events, he found out his powers of time traveling. He had a girlfriend who died just sometime before he found out his powers. Now after discovering his time-traveling powers he can go back to the time when he was dating his girlfriend named Hinata Tachibana.

It was also the time when the gang responsible for Hinati’s death had good people in it. Takemichi swore that he will save her girlfriend from by using his powers.

He also promised that he will save Toman from getting ruined.

Takemichi formed a special bond with Mikey and Draken and tries to create the best possible future for them.

In this blog we will find out which character died in the manga and what exactly caused his death.

Takemichi tried all possible things to avoid Draken’s death. In the first season, Mikey took the path of darkness after losing his best friend. Therefore, in the Moebius Arc, Takemichi saved Draken from his death.

This didn’t create a lucky future but it was still better than earlier. Takemichi was able to craft the best future after the black dragon arc. Mikey was the only deviation in this lucky future thing.

So to save Mikey, Takemichi traveled 10 years back in the past. He met Draken and told him everything about Mikey and what has happened to him in the future. Draken promised to work with Takemichi to save Mikey from getting ruined and they started working on that together.

Draken arrived at the location to resolve the issues. But the situation went worse and many gunshots happen and at last Tandai Gang members managed to escape.

Chapter 221 features Mikey telling Haruchiyo Sanzu that something bad is about to happen.

Takemichi promised to save Draken but Draken knew

Chapter 222 featured Draken’s dropping health. Takemichi promised to save Draken but everyone knew that this might not be possible now. Draken knew that death is coming to take him.

Chapter 223 shows a continuously devastating situation getting more complex where the doctors tried to save Draken’s life.

On the other hand, Draken was talking about the pleasant things that happened to him. He was remembering good things about his childhood and the good time that he spent with members of Toman and Mikey. Draken then says that he is on his way to meet his love interest, Emma.

The chapter ended by showing them together holding each other’s hands. The hope that Draken will still survive was negligible.

Chapter 224 destroyed everything and it was finally confirmed that Draken is no more.

The Outcome of Draken’s Death:

Since the story is approaching its end, Draken’s death can create an unexpected and huge plot twist in the manga. This twist is going to have a huge impact on everyone’s life and also on the heart of the readers

Though no one knows what will happen to Takemichi and how he will handle such a huge loss but somehow it is sure that he will blame himself for Draken’s death. For Mikey, the situation was very complicated as he was not able to handle the loss of Draken. While Senju and Takeomi were arguing about revenge and were also worried about Draken’s death, Rokuhara was seen happily celebrating Draken’s death.

As the dispute between Rokuhara and Brahman was about to start, Mikey arrives at the scene. His expressions were the emptiest and blanker than we have ever seen him. Though no one knows what will happen, Rokuhara will definitely suffer miserably after suffering Mikey’s wrath.