Home ANIME TOKYO REVENGERS: this is an upcoming Japanese anime 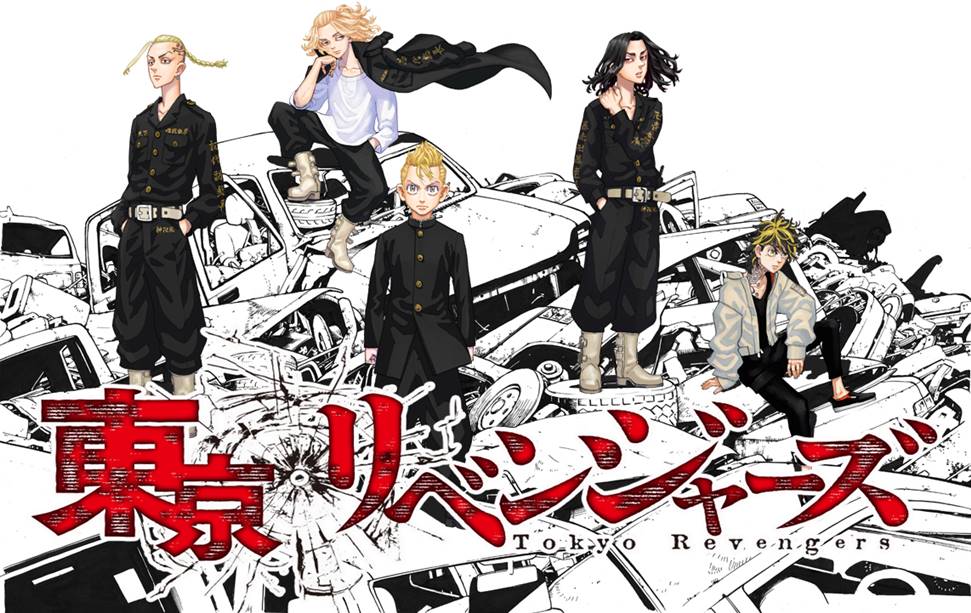 TOKYO REVENGERS: this is an upcoming Japanese anime.

TOKYO REVENGERS: Literally this is a Japanese manga series whose writer as well as illustrator is KEN WAKUI.

In fact the director is Koichi hatsumi and hiroaki tsutsumi is composing the music.

In this paragraph we can read short story about this anime. Even as there is a TAKEMICHI HANGAKI, a 26 years old freeter with no hope in life, suddenly he learns one day that her ex-girlfriend HINATA TACHIBANA, as well as her younger brother NAOTO killed by Tokyo Manji Gang.

When he pushed back to his school time, he relives his school years and after revealing to naoto that hinata will die. Then he came back to present situation.

By creating a time paradox where naoto is surviving and now a detective. Naoto deduces that takemichi is able to go back 12 years when they used knowledge from past, further takemichi oath to save hinata.

In the same way takemichi after going in past always founded the Tokyo manji gang and started to prevent the people for going in gang.

However in May, 2021 it announced that the series entered its final arc.

On the other hand an anime television series adaptation by Liden films premiered in April 2021. But in March 2021 it was announced that the film rescheduled to premiere on July 9, 2021. Because it was original set to open on 9 October, 2020 but due to unfortunate situations created by COVID-19 pandemic, it postponed to 9 July 2021.

Although a live action film adaptation scheduled to release in japan in July 2021.

Additionally the genre of this anime is that it is full of action, science fiction and yanki as well.

If I even missed any great point about this anime in these lines. Kindly comment below within the comment box. So that everyone can share their views on it.