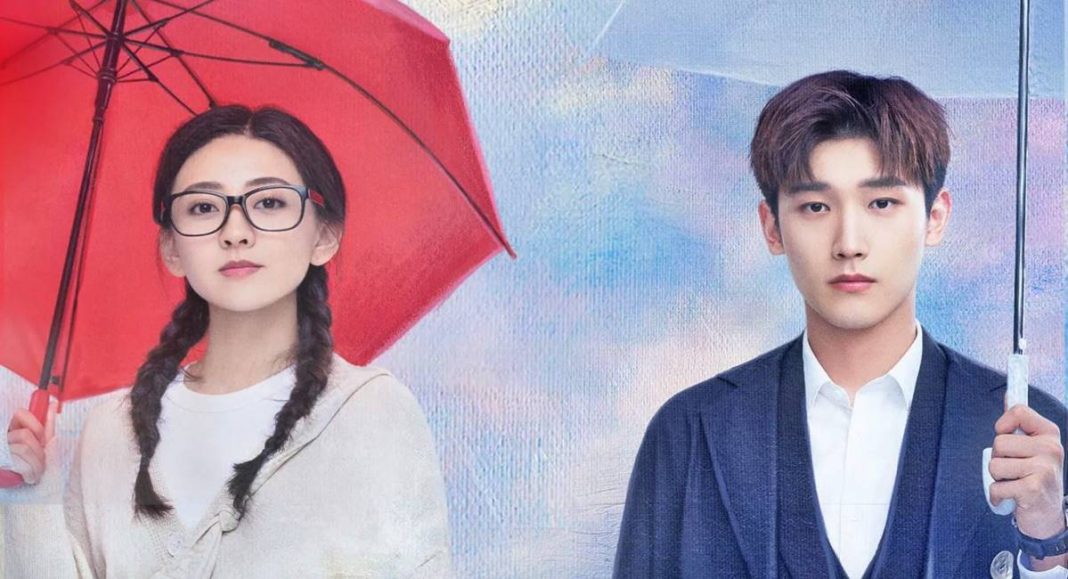 Top 10 Chinese Dramas about Pregnancy or One Night Stand

Pregnancy or One Night Stand: Nowadays pregnancy or one-night stand dramas as becoming very popular because sometimes they turn into a very good fated love for everyone in the room. Everyone loves these dramas which keep us on the edge of the seat whenever we are. Chinese drama like these have a very good storyline that keeps everyone entertained and amazing actors who surely know how to act in tough times. So hers is the list.

Loving, Never forgetting is one of those stories which shows that even the lead cast can perform better in some scenarios. The one night stand which turns into love is the story that is shown here. The story is about two lovers LiZhong Mou and Wu tong who share a night with each other. After many years they reunite but one of them forgets about what happened between them. But he learns that he still loves her at some point and tries to reunite with her. He searches for the last things of their love.

9. My love, Enlighten ME (Pregnancy or One Night Stand)

The drama is about Liu Nuan from the moment she fails her dream which is to become a female idol trainee. She forgets about every dream she has and leaves her dreams which to chase, no room to live, and no money to spend. She meets a man who Is very handsome and clean but suffers from amnesia and OCD. They fall in love with each other. They together follow their hearts in this journey.

A third rate actress who suffers from leukemia becomes entangled with the CEO ling because she needs him for the treatment. She needs a bone marrow so that she can live longer and continue her career as an actress; she then enters into a secret marriage with the CEO of the company. Despite the conspiracies they face and misunderstandings they are having, they try to find the real love in each other.

Xue Ling Qiao is an underworld being with is asleep for many years in the dark and gets awakened by Tian Jing Zhi, who is forced to share her home with the awkward man who also possesses superpowers. At the start don’t like each other and later they warm up to each other in the process, which causes unlikely romance between them. But they get separated by each other by cosmic conspiracy.

6. Across the Ocean to see You (Pregnancy or One Night Stand)

This story is about SU Mang, who is a successful woman who finds herself divorced and having pregnant and she comes to her place where she was born after being away for a long time.  Zheng Chus is a traveler looking for a job who finds herself single again when his girlfriend dumps her.  She becomes her boss and they later become neighbors of each other in the hassle which causes more chaos and fun part in the show. It is a must watch for everyone who is craving a good ride now.

5. The Kings Woman (Pregnancy or One Night Stand)

Gong Sun Li is the granddaughter and the disciple of the powerful military commander Gong Su.  His first disciple and li have always been in love for so long from childhood and they finally agree on it. When the troops attack, jingo Ke is poisoned while trying to protect li. In order to save Jing Li, li Marries another.  But he learns that she is now pregnant with the baby of others, which creates more chaos in the series.

Le Jun Kai is another good series which is an awesome one in the addition of the others.  He marries YE ZI as revenge for his former lover and unborn chills. He abuses her emotionally and physically but she bears it without any hesitation. But later he develops feeling for her but she decides to get a divorce from her which is very late. She gets pregnant and later they get divorced and leave him.

3. Find Yourself (Pregnancy or One Night Stand)

Find yourself is another masterpiece web series on the list which is worth watching for everyone who is craving a good web series.  The love story is between an accomplished career woman and a younger man.  He Xing whose company is on the verge of being acquired by another company and her relationship is facing problems due to their age difference.  But she meets s another man in the process who starts behaving as her life coach.  She gets confused about which man to choose and faces many contradictions from the societies.

The story is about three couples and their perspective on the love who work at the same place. Xing Yun is gets recruited at a gaming company by Xia ke. He is very determined and headstrong a man who refuses to take over the family business from the start. She is a gaming designer who faces many challenges but jumps every hurdle to win the gaming career.  They come closer to each other such that there is no one between them.  Their last hurdle which comes out to be in love.

Love and destiny is another c drama that is based on the same connection as other series on the list. The web series is a love story between God Of war  Jiu Chen and a young fairy maiden named Ling Xi. They accidentally awaken JIu Chen who had been sleeping for a long time which is about fifty thousand years. He was sealed by the demon lord who is free and now they must defeat it so that he cannot create more nuisances in the city.

That is the web series which are based on the one night stand thing you can select the one and choose to watch the one which you like.