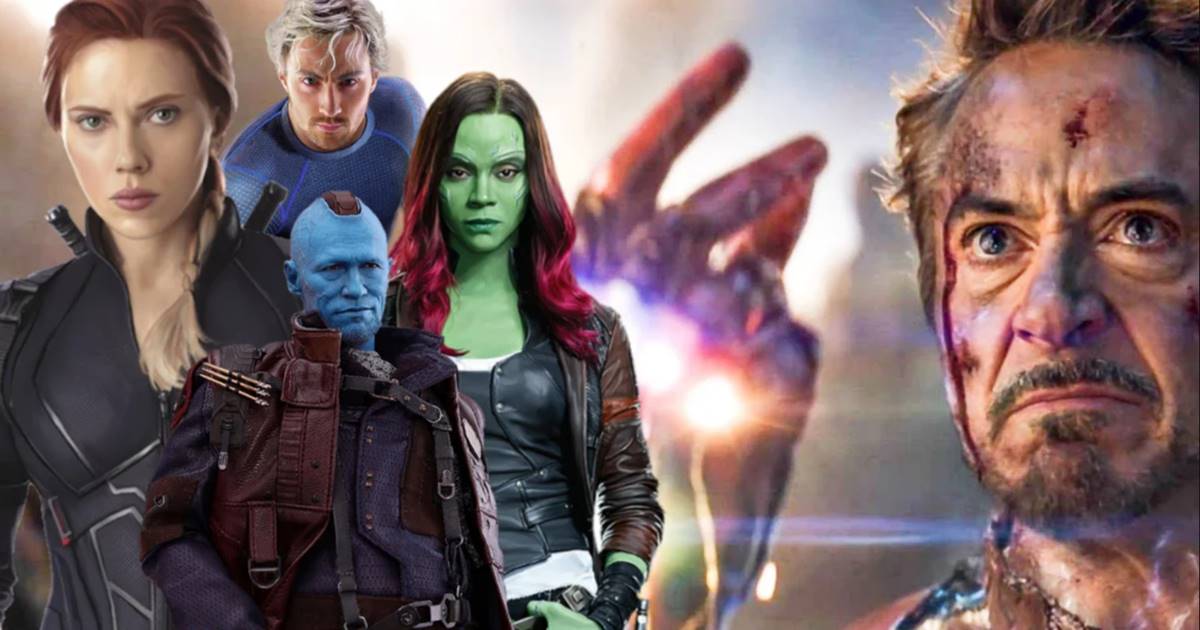 Deaths in marvel: As in the Real-world no one is immortal

and everyone has to go to leave this world.

similarly, in this world of superhero movies, many new superheroes come

come back after dying But there are some superheroes

when it is least expected that such type of thing is going to happen further?

most important thing is that our mind is never ready to accept the loss.

In fact in my opinion the most uncertain thing in this world after crypto is the superheroes movies.

Here i am going to show the heart breaking deaths.

In this list, I have mentioned the most heartbreaking deaths in the entire marvel cinematic universe.

and life of all the marvel fans and their loss can never be forgotten indeed.

in short, we can say Their deaths have left a big hole in all the audience’s hearts which can never be filled further.

So here goes the list in descending order starting from number 10 to number 1.