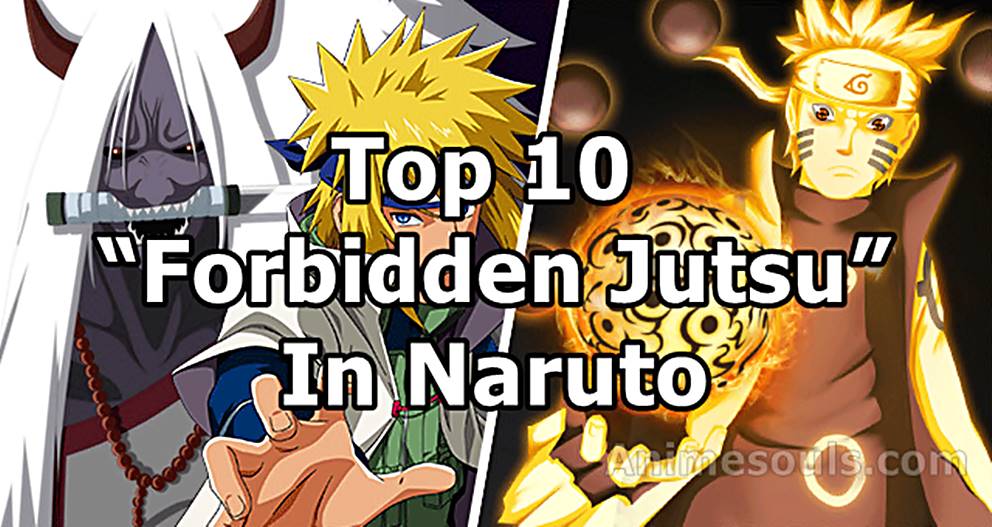 To perform this technique, the user summon’s the King of Hell, which then release the soul’s of the deceased from its mouth. The decease individuals soul’s may be recall from even the crossroad between the life and the after life, returning to their rejuvenated bodie’s. While using this technique, the user is severely weakens and their hair becomes white,a result of over exerting their power Ultimately, once this technique is finished, the user necessarily dies. This technique can also be use to transform the corpses vessel of an individual revived by Summoning Impure World Reincarnation into a real body of living flesh and the blood. However whereas the rest of the reincarnated Uchiha Madara bodys was made real, his eyes instead crumbled into dust upon his resurrection. The exact range and power of this technique are the unknown, but on separate occasion’s it has target a large number of recently deceas individual and a single individual who has been the dead for more than a decade. This technique can create a devastating explosion that could destroy a village without any remaining. This jutsu developed by En no Gyōja and grandson named Hotaru. The story of the Fury This Jutsu only appears in the anime Naruto. The Eight Inne Gates are eight specific tenketsu on a persons Chakra Pathway System. They limit the overall flow of chakra within a person body. The basis for the idea of the all chakra gates comes from the body’s limit’s on the functions within it. This makes the body much weaker but it keeps the body from expiring too soon. By under going intense training one can learn how to open these gates allowing the user to surpass their own physical limit’s at the cost of extreme damage to their own body.