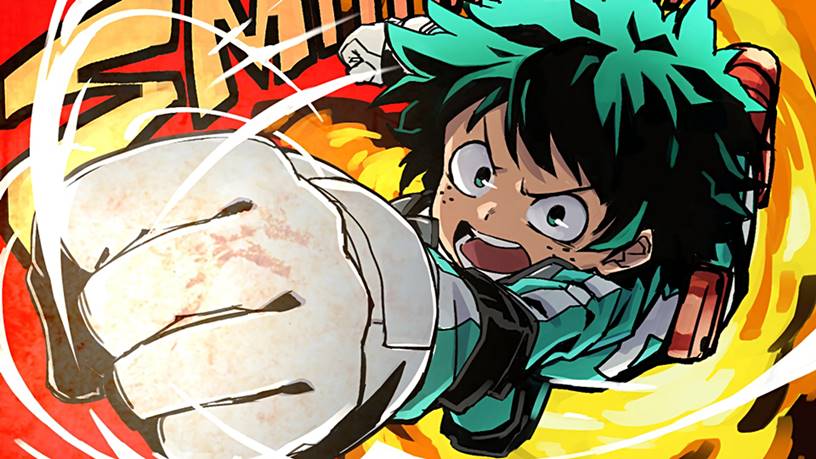 1. Midoriya Izuku’s name contains the kanji for “green”, “valley”, “coming out/being from a certain place” and “long ago”.

2. “Deku” (lit. “one who can’t achieve/do anything”) is another reading of his name Midoriya Izuku.
Midoriya Izuku’s nickname, “Deku”, was given to him by Katsuki when they were little as an insult.
Later, Ochako finds the nickname inspiring because “Deku” gives off a feeling of “I can do it”.

3. It can also be a reference to the Deku race from the The Legend of Zelda franchise, who are seen as weak by many but can hit pretty hard when they first attack.

5. Midoriya Izuku ranked 7th during the Entrance Exam and last for the Quirk Apprehension Test.

8. Midoriya Izuku was first planned as an adult, as seen in the one-shot My Hero.