10. Shin was an experiment of Orochimaru. He was apparently working on Shin uchiha for

a long time, since the prosthetic arm that Danzo Shimura received was also carved from

9. ShinUchiha was fixated on the Uchiha Clan, especially Itachi Uchiha, so much that he

took the name for himself. 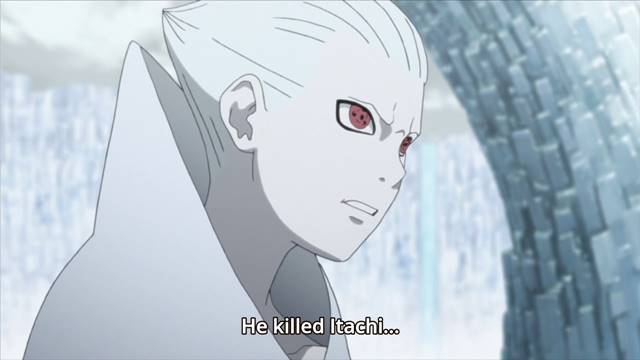 8. ShinUchiha also plotted to revive the Akatsuki, about 15 years after the 4th Great Ninja 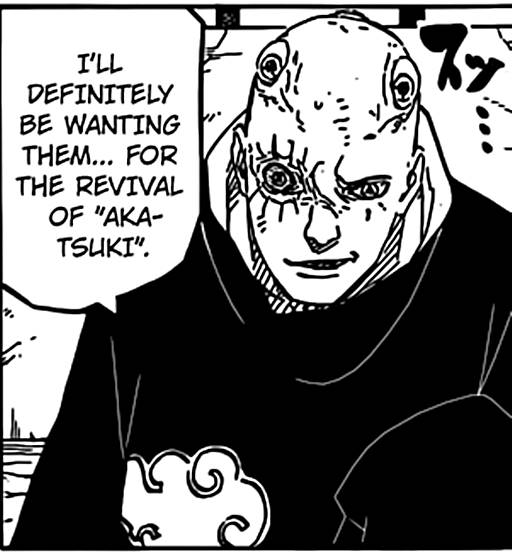 7. Despite being able to accept any genetic material, Shin says he specifically uses his

clones for donor organs because they are spare parts and have the same DNA as him. 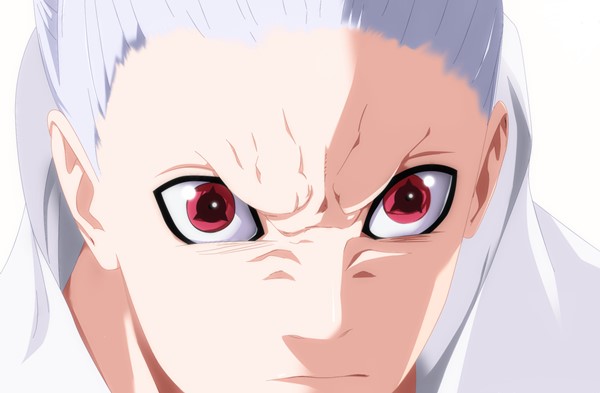 4. Shin Uchiha planned to kill Sasuke Uchiha. He blamed him for Itachi Uchiha’s death and

went as far as capturing his daughter Sarada to lure him out. However, she was saved by 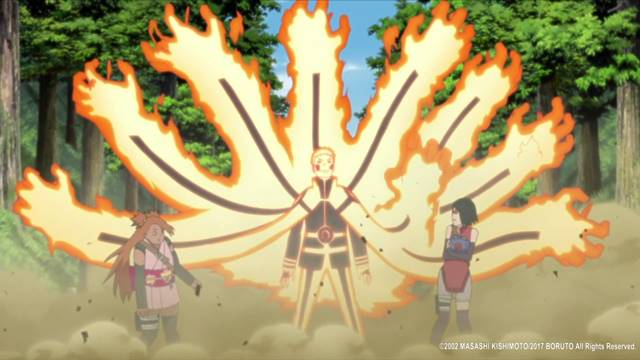 3. Shin Uchiha’s Mangekyo Sharingan had the ability to manipulate weapons.

2. Shin Uchiha’s Mangekyo pattern is reflected in all of the Sharingan on his body, as well

as the eyes of his all clones and spying creature. 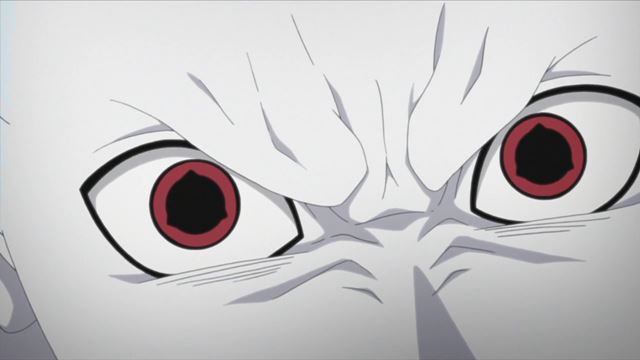 1. ShinUchiha is capable of using space time ninjutsu just Like Kamui, which he can create a

barrier that directly teleports himself and anything else within it to a location. 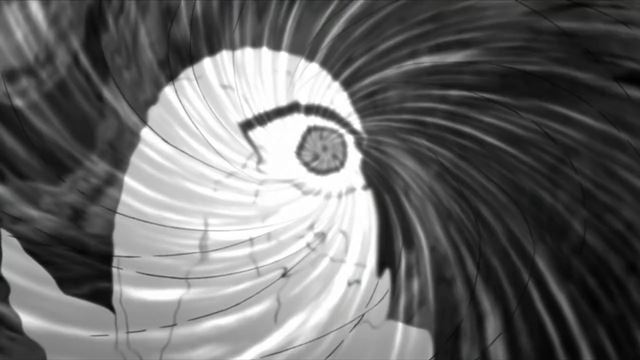 If I even have missed any great point about this.