An illusion that relies on the sound of the flute. Whoever hears it will be assailed by the flagrant sensation that their limbs have been fastened with strong ropes, thus becoming unable to move about freely. Even with physical intervention from an outside force, the body is robbed of all mobility, and consciousness itself progressively fade’s away. At the same time, they are fed morbid hallucinations, which makes it also possible to run them down the mentally. Given that the means of transmission is the sound based, it has a large range of effectiveness, on top of which it can be applied even without knowledge of the enemy’s position, which makes for an extremely convenient technique. The Genjutsu is ineffective if the opponent can’t hear this technique. After injecting himself with Tayuya’s DNA, Kabuto gained access to this technique. Instead of her ordinary flute, he instead used a doppelganger of Kimimaro to create a flute made of bone. Kabuto’s version of this technique has the victim wrapped with snakes instead of ropes. 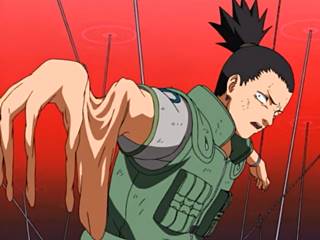 A Genjutsu that allows one to trick others into mistaking the place they’re in for another. This technique’s main feature is that it can be cast over a pervasive surface, therefore any and all who step into the illusion’s area of effect will fall under the spell. That said, it might not work so well on people who are well-versed or otherwise skilled in Genjutsu. 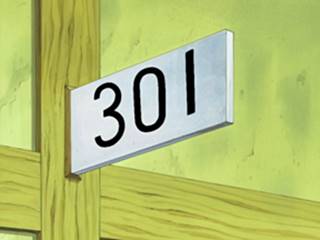