The Three-Tails releases a mist created by its chakra to put intruders under an illusion. The illusion torments the target with event’s from their past. The illusion will vanish if the victim can break the his illusion, either by themselves or with the assistance of another. 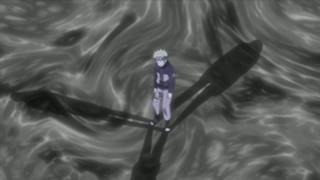 This technique blinds the target with an extremely bright light that appears to emanate from the user’s body. Those caught in the light are then caught with in a genjutsu as seen when C used this technique against team Taka, he made Jugo see the Fourth Raikage smashing Sasuke Uchiha into the ground. 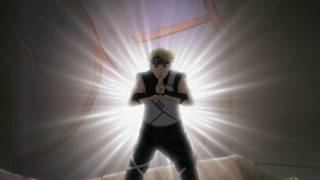