Fuen first uses poison that is tiny and thin enough to be taken in the air. Her target will inhale the poison and start to see the things that Fuen chooses, like moths, caves or allies of the target trying to kill the target. When her target is imprisoned in the her genjutsu, Fuen charges and kills her target. 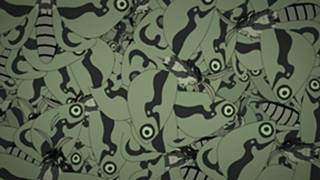 This technique allow’s the user to change the enemies senses of direction as they see fit. When this technique was evoked, the enemy was forced to walk around continuously in circles by making it seem as if they’re walking straight to their desired destination. 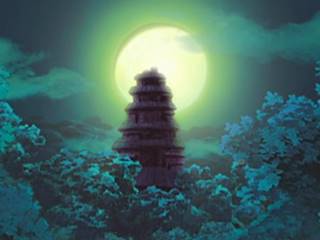 It is a powerful genjutsu that generates a fluttering rain of sleep-inducing, illusory white feathers. Whomever sees them as they fall, piling up and covering the whole his target area, will experience Eden like bliss and fall into a state of tranquil slumber. No matter how much one resists the hypnotic spell, the desire to sleep is natural, and there’s no fighting it. However, an experienced shinobi will be able to dispel the genjutsu before it takes effect.In Buddhism, Nirvana is the complete state of peace and freedom from suffering and detachment from everything in the material world. It is known as the highest point of meditation, which is likely a reference to the technique effect as the target sleeps deeply. 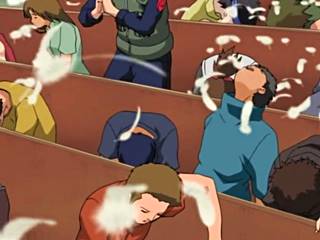