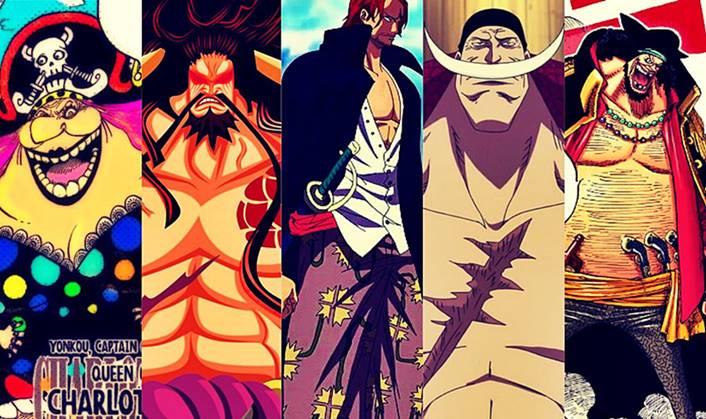 Chengalpattu Hey guys today I am going to discuss about the top 5 one piece characters who can defeat a yonko/Four Emperor’s. my list is based on the characters we have seen up till now.

http://thewoodlandretreat.com/home/serenity-sound-healing-and-yoga-with-maitri-yoga-nidra-gong-immersion So, we already know the names of the Four Emperor’s who rule over the new world , they are Shanks , Kaido, Charlotte Linlin and Marshal D. Teach .

Now I am going to mention the names of the characters who have the caliber to beat a Emperor’s/Yonko.

http://gflooring.com/wp-content/themes/SqueezeTheme/style.css 1 – Sakazuki (Akainu) has immense powers , theres no doubt in that . He ate a Magma – Magma Devil Fruit which is a logia type devil fruit . So , why I think Sakazuki can defeat a Yonko ? , Its because at war of the best we saw Sakazuki fight toe to toe with White Beards who was also considered the strongest man in the world .Although many of you may say that White Beards was sick , and he already had several injuries before fighting Sakazuki . That is true but don’t forget that Sakazuki is also the one who survived White Beards Rage , when Sakazuki killed Ace . White beard was furious , he used his full might against Sakazuki during his final moments , even after facing several devastating attacks by White Beard . Sakazuki was still ready to fight . Sakazuki even won the 10 day continues battle between him and Aokiji at Punk Hazard and was named as the new Fleet Admiral. Naruto | Something About Naruto and Koji Kashin All Info

Naruto | Something About Kashin Koji and Isshiki Otsutsuki In Naruto