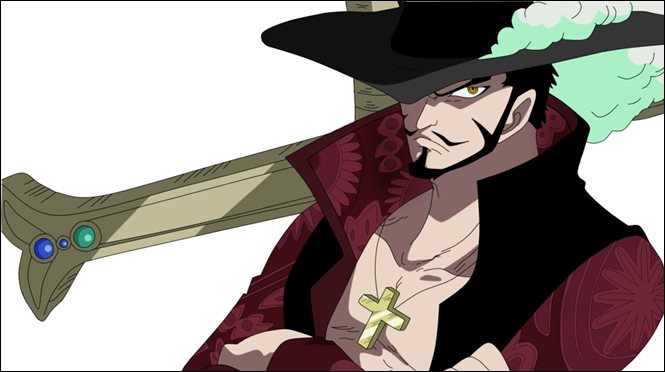 5 – Kong is the World Government Commander-in-Chief. He was the former Fleet Admiral of the Marines at the time of the Battle in Edd War 27 years ago and at the time of Gol D. Roger’s execution 24 years ago. Though Kong powers or his character are not yet well known to others but I am sure that he is Insanely powerful and can beat a Emperor’s.(Its just a speculation , but since he has a higher rank than a fleet admiral , which mean he packs some serious power. 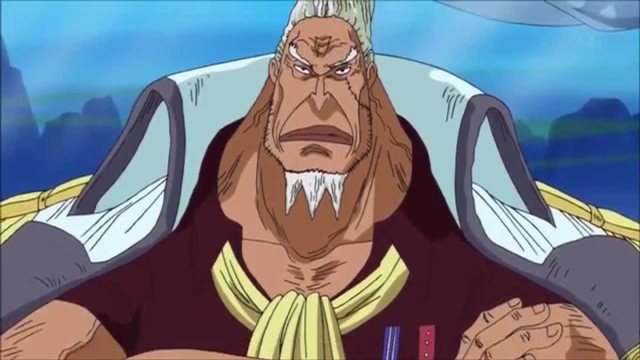