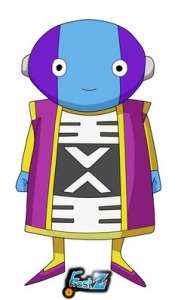 The Omni King Zeno sama named as “The King of Everything” first appeared in
Dragon Ball Super Episode 41,According to Beerus sama
he is as powerful that he can destroy all the 12 Universes within just blink of an eye. 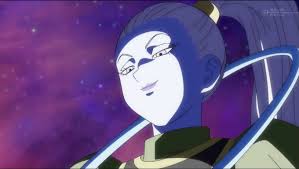 Vados was first appeared on Episode 28 of Dragon Ball Super
She is the Attendant and Martial Arts Teacher of Champa sama (God of Destruction) of Universe 6.
She is as powerful that she can destroy a planet without even touching it. 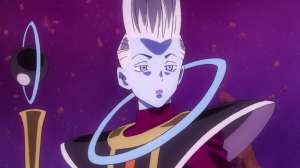 Whis san is the Attendant and The Martial art Teacher of Beerus sama (God of Destruction) of Universe 7.
He has an elder sister named Vados Trainer of Champa (Universe 6)
Whis has a calm, aloof and a peaceful personality, 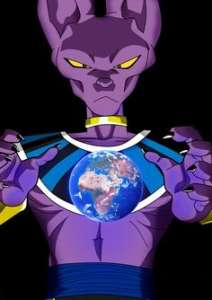 Beerus is the God of Destruction of Universe 7
He is accompanied by his martial arts teacher and attendant Whis san
Beerus is Powerful,Lazy and a bit Playful too (like other cats). 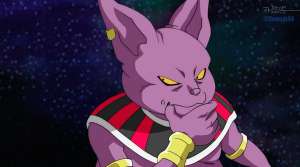 Champa is the God of Destruction of Universe 6
He is Accompanied by his Martial art teacher Vados
He is the twin Brother of Beerus sama
He is very confident in his abilities
Champa is shown to be very lazy, often asking Vados to handle matters for him.