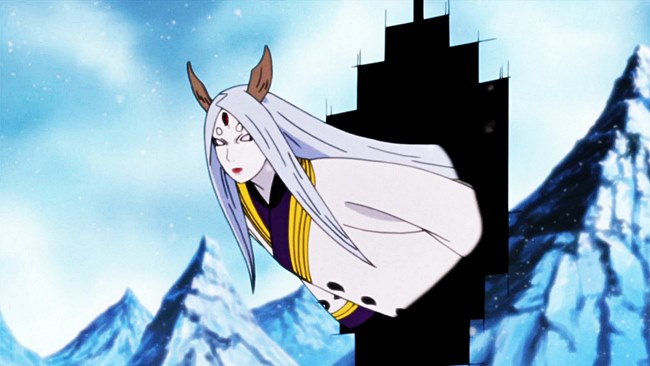 The Flying Thunder God Mutually Instantaneous Revolving Technique is a technique which can be utilised when at least 2 Flying Thunder God Technique users are present.and Both persons will mark each other with their respective seal’s, this grants them the ability to switch their positions at any point in time during a battle. In one instance of use, Namikaze Minato and Senju Tobirama used this technique to take Uchiha Obito by surprise on the battlefield where Namikaze Minato who was originally struck by an attack and switched places with Senju Tobirama to cause the attack to land on their target. 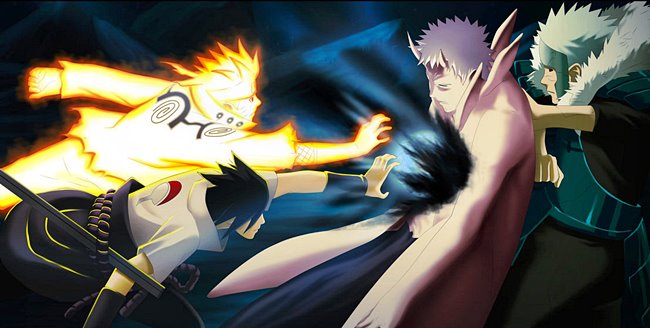 Kamui allows the user to transfer the targets to and from another dimension, from which they are unable to escape. Uchiha Obito and Hatake Kakashi likened the characteristics of this technique to those of the Flying Thunder God Technique, but noted that it seems to be more advanced, as it requires neither seal’s nor a summoning tattoo to be performed. Namikaze Minato admitted that this technique surpass both his and the Second Hokage’s space time ninjutsu. 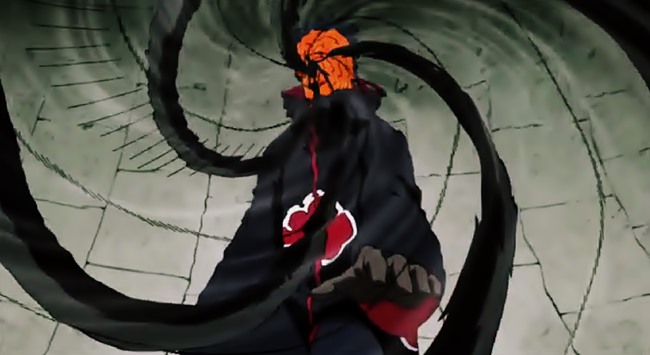