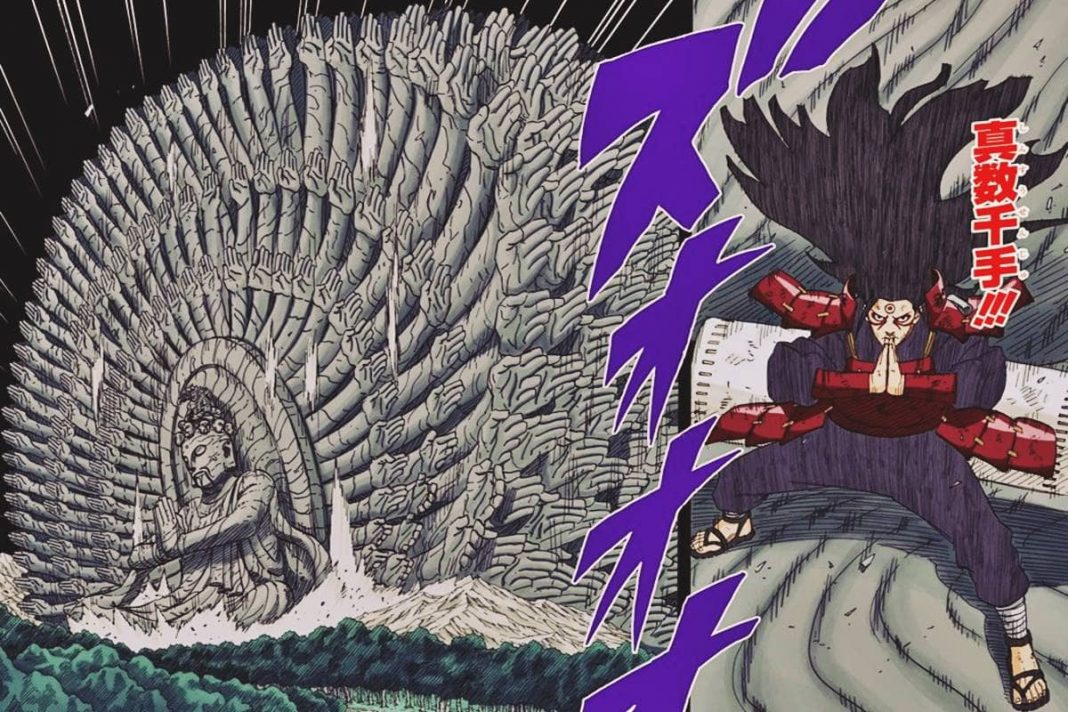 Wood Style Users: Wood release is a kekkai Genkai which is a combination of Earth Release Chakra and Water Release.

It was popularly used by Hashirama Senju and is believed that it cannot be used without his cells.

Wood release power is highly powerful and versatile. In simple terms Wood release ability allows the users to create wood and this enables them to convert their chakras into source of life.

At the peak of its power it can be used to create large and mighty trees and forests. 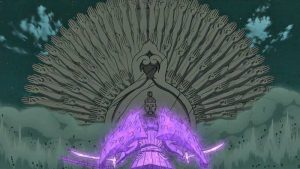 Hashirama use the wood release ability and create a forest for Konohagakure which ultimately contribute in his selection as First Hokage.

Even this ability can be use to construct wooden constructs of various shapes and sizes ranging from cages to complete houses. In this blog we will take a look at the top 7 wood style users in Naruto

Danzo is also one of those characters who could use the wood release but he rarely used those powers as he was not a good user of those powers and it was hard for him to control those powers.

Danzo has great powers in including Sharingan and the wood release and these powers were given to him by Orochimaru.

He generally uses Hashirama’s cells to boost his chakras and vitality. 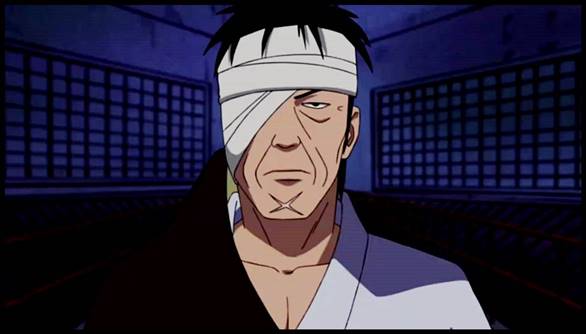 As I have told that only Hashirama was inherite with the abilities of wood release and hence most of the characters in the anime except Yamato has indirectly inherited this ability from Hashirama.

As Madara used Hashirama flesh to take the powers of wood release, he again use that flesh and combined with Demonic Statue of the Outer Path and created a clone of Hashirama and also created the White Zetsu army where each Zetsu had the ability to use wood release. 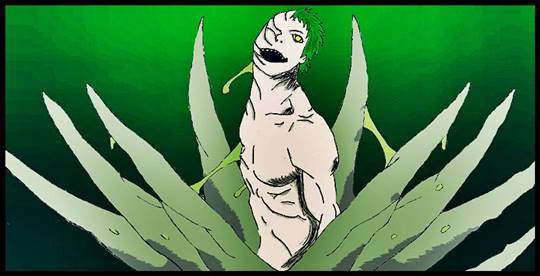 Everyone thought that Obito Uchiha died in third great ninja war, but he actually survive.

He was save by Madara Uchiha. Madara Uchiha use Hashirama’s cells and develope half of his body which was crush before. Hence as Obito also got a taste of Hashirama hence he also got the ability of wood release.

Since Obito have also got the powers of wood release inserte in him he could use that but he was never able to use that as effectively as Hashirama or Madara but it was good enough to fight with an entire army of Shinobi. 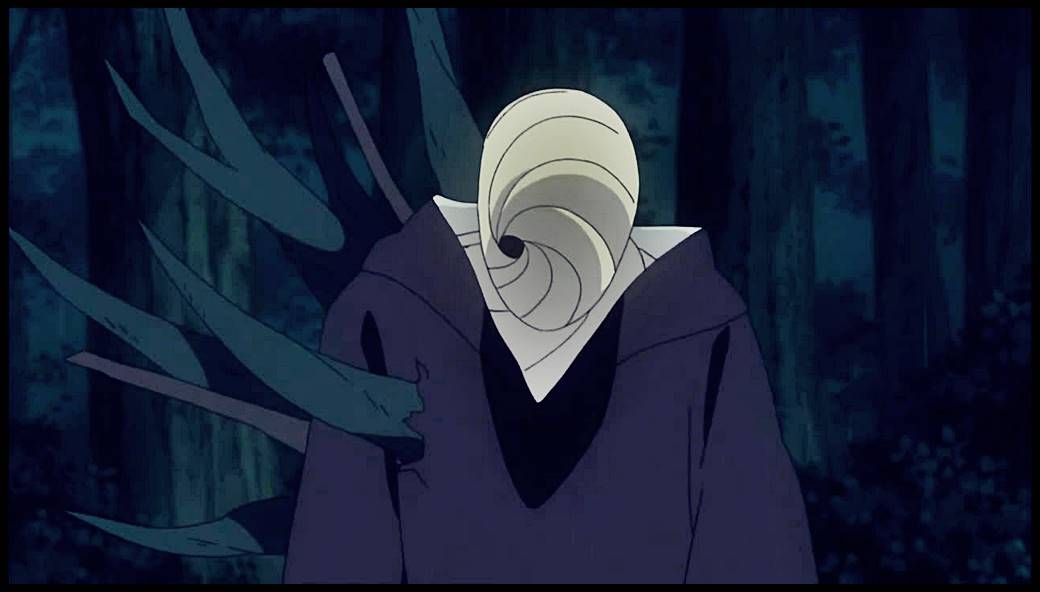 Yamato is one of the weakest wood release users in the Naruto anime. He is shinobi of Konohagakure and he master the ability of wood release under the guidance of Orochimaru.

Orochimaru experimente on a lot of his students and out of them only Yamato was able to survive and learn this power.

Although in comparison with Hashirama, Yamato skills are very weak and not at all impressive and that’s why he is one of the weakest wood release users in Naruto. 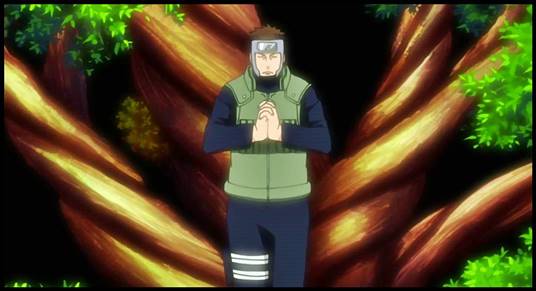 The piece of flesh allow him to gain access of this kekkai Genkai and hence allow him to use the wood release powers.

We can see how effectively he used the power when he perform Shin Jukai Koutan. 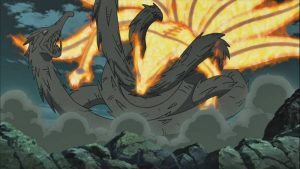 Hence the kekkai Genkai of wood release is inside him from the day he was born. Since he was born with this and he also has a great mastery of Chakras he was an incredible user of the art.

As Hashirama also possesses the power of Senjutsu hence during his Senjutsu mode his wood release powers are enhance. The enhance powers allow him to compete with Madara Uchiha in battle.

With the help of his powers Hashirama was able to establish peace in the Shinobi world for some time and he also defeat many beasts with his powers. 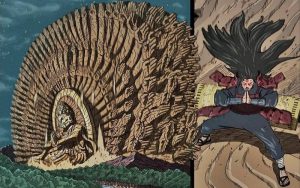 Asura Otsutsuki was another anime character to use wood release abilities in anime exclusive.

But it was just because of some poor writing that asura was not given its special Jutsu by the makers and was shown using the wood release.

The fact did not sale well with the viewers as it confuse viewers about the first person to use the wood release powers.

In reality, it was Hashirama who originated the powers of wood release.

Thanks for reading This Anime Blog.