Sexiest Girls in Hidden Leaf: Hyuga Hinata is one of my favorite character. She start

off as this too shy and weird girl, that had the thoughts for Naruto Uzumaki. but She

couldn’t do so much, she just need some inspiration. We all see this beautiful girl

blossom into powerful character, she was still too shy regardless, but she can do fight 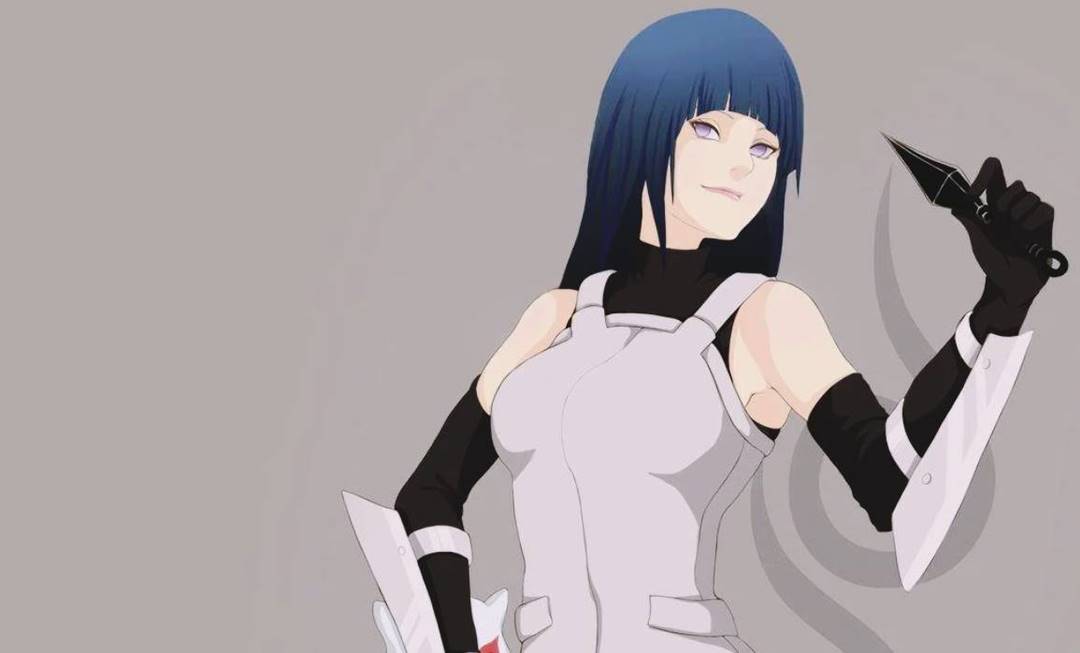 I absolutely love how tsunade always has faith and she believe in Naruto abilities.

If Naruto uzumaki had the 3rd hokage dictating what naruto could and couldnt do,

naruto would have developed much slower. Tsunade a top notch ninja who really

carrie out the will of fire as Hokage. 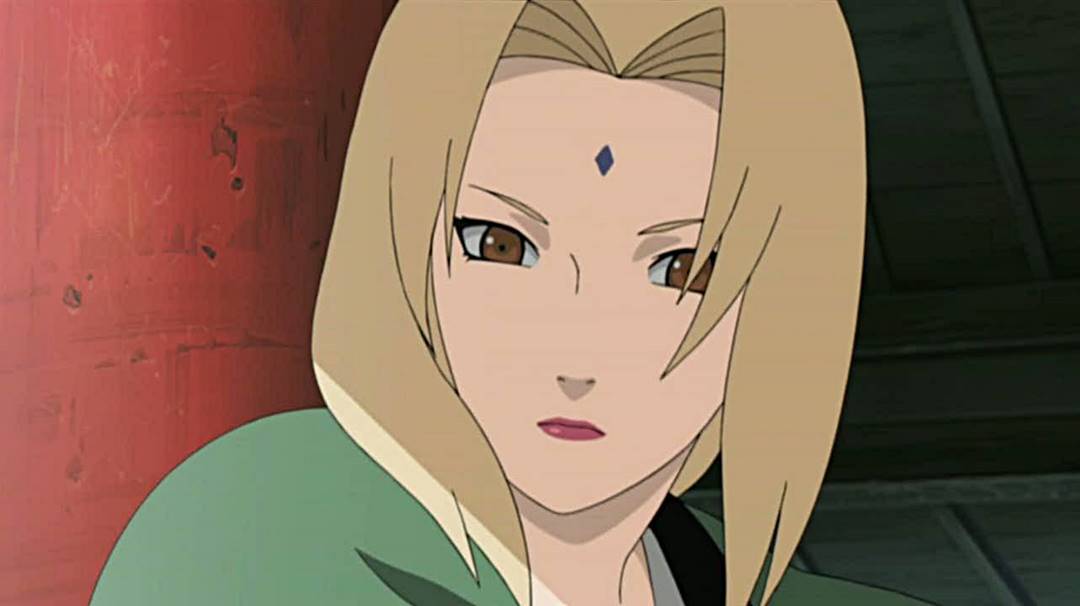 Ino Yamanaka was more useful and intelligent than Sakura and Hinata hyuga combined.

link. She also save Choji from reanimated Asuma her teacher and help seal him away,

ino is also so much funnier, like when she calls Temari bitch and she told Shikamaru

to kiss her ass. 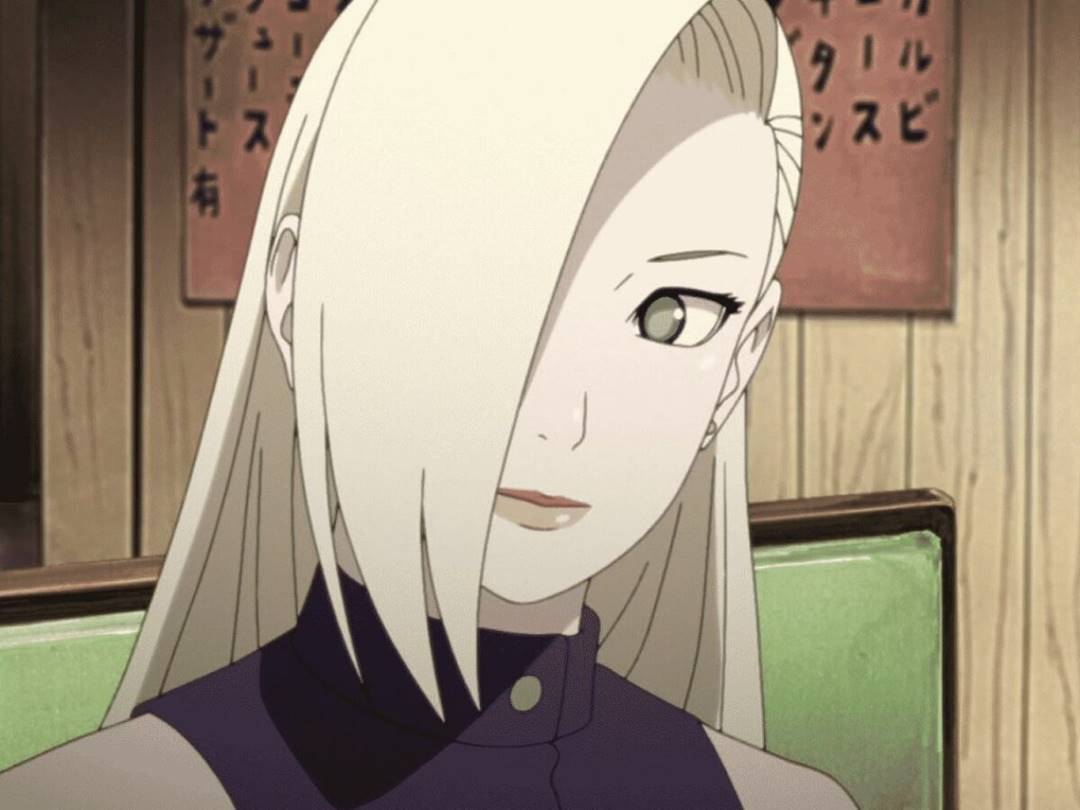 I really like Kushina Uzumaki chacter idk but she was really cool, strong and a loving

shouldn’t do before he trun 18, when she died that was pretty emotional. and I also

like kushina red hair and the uzumakis rad hair too. 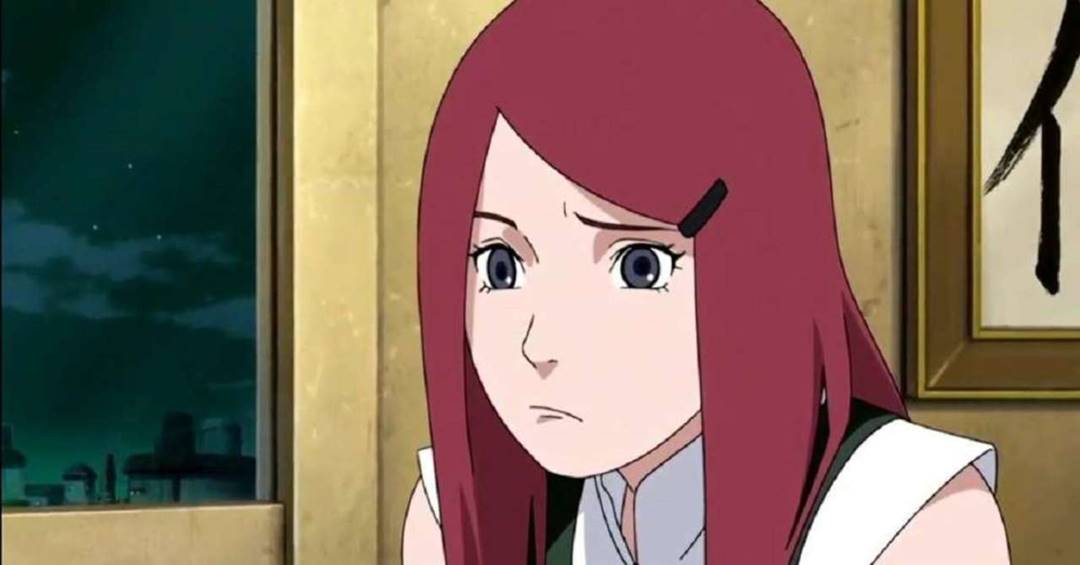 Rin Nohara is a character from the Third Shinobi War. Rin Nohara was a young teenaged

ninja alongside Kakashi hatake and Obito Uchiha back during the Third Shinobi War.

Kakashi hatake humbled and alone. This event serve to enflame Obito uchiha to

exact against on the system of the shinobi world, that’s begin the Fourth War years later. 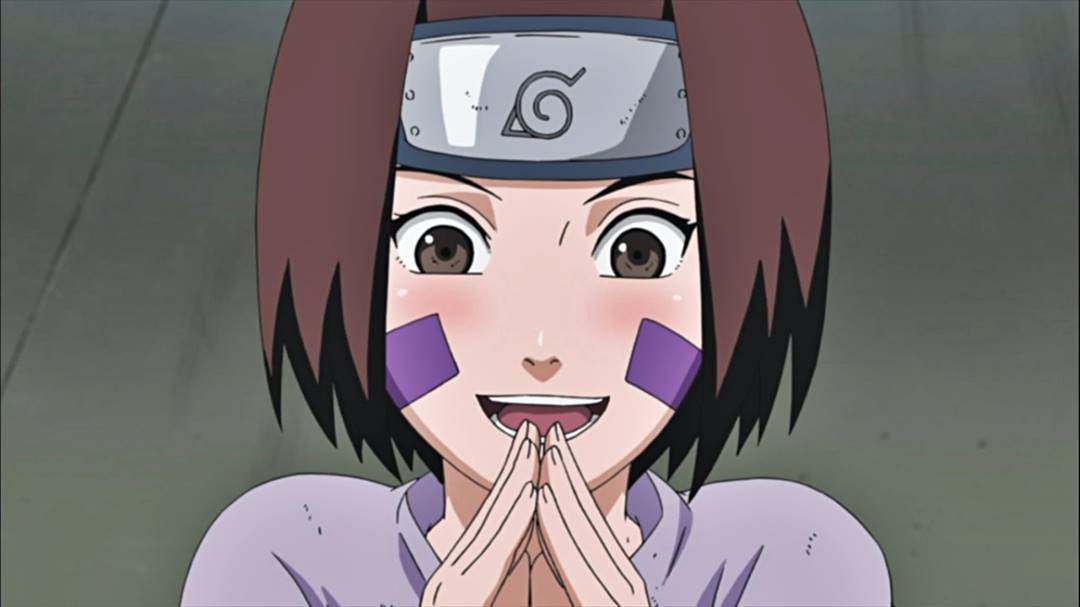 Anko Mitarashi was a talented ninja train directly under the Sannin Orochimaru. Anko

knew several of Orochimaru jutsu and probably some of her own as well. Not to

mention Anko had the Cursed Seal of Heaven. I know Anko didn’t want to use it,

to make it her own. 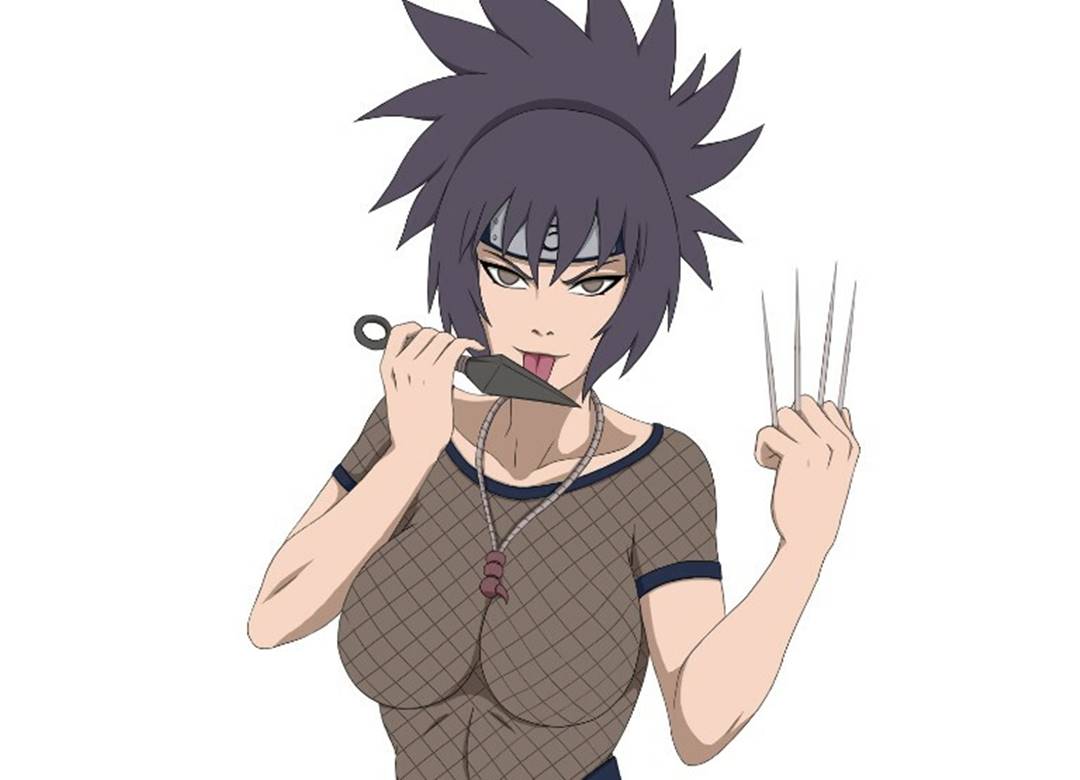 I really enjoy Shizune as a character. I personally find Shizune to be the best girl and

medical ninja, For the record, I like all the girls but I never understood why Shizune

one was often neglect as the worst character or Shizune was badly written. 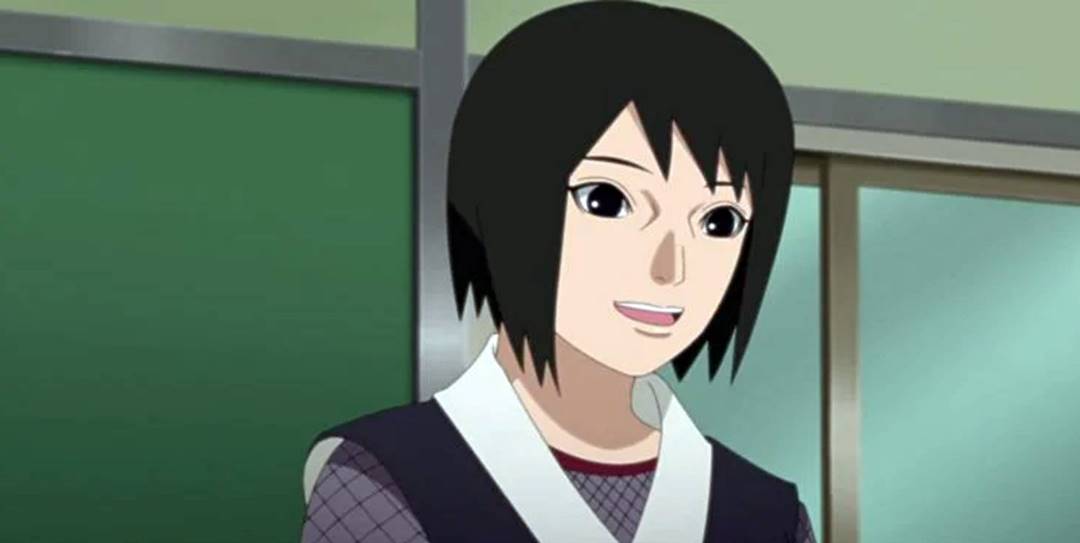 Sakura Haruno is one of the main 4 characters of Naruto along side Naruto Uzumaki,

Sasuke Uchiha, and Kakashi Hatake, these 3 characters right away stand out and the

most popular in the naruto, there a good reason, however what makes Sakura Haruno

stand out? the story of Naruto Uzumaki is fill with pointless and weird characters with

the weird abilites, giant demon foxes being host inside a children. 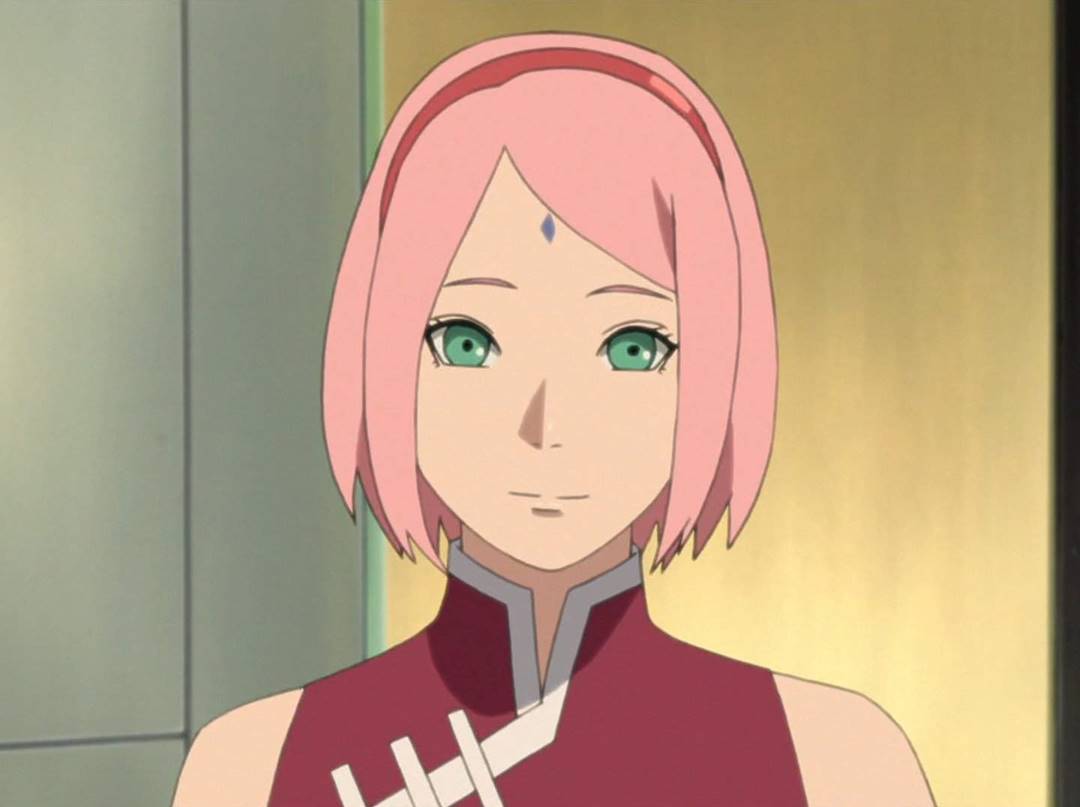 If I even have missed

comments So write your thoughts down below within the comment box