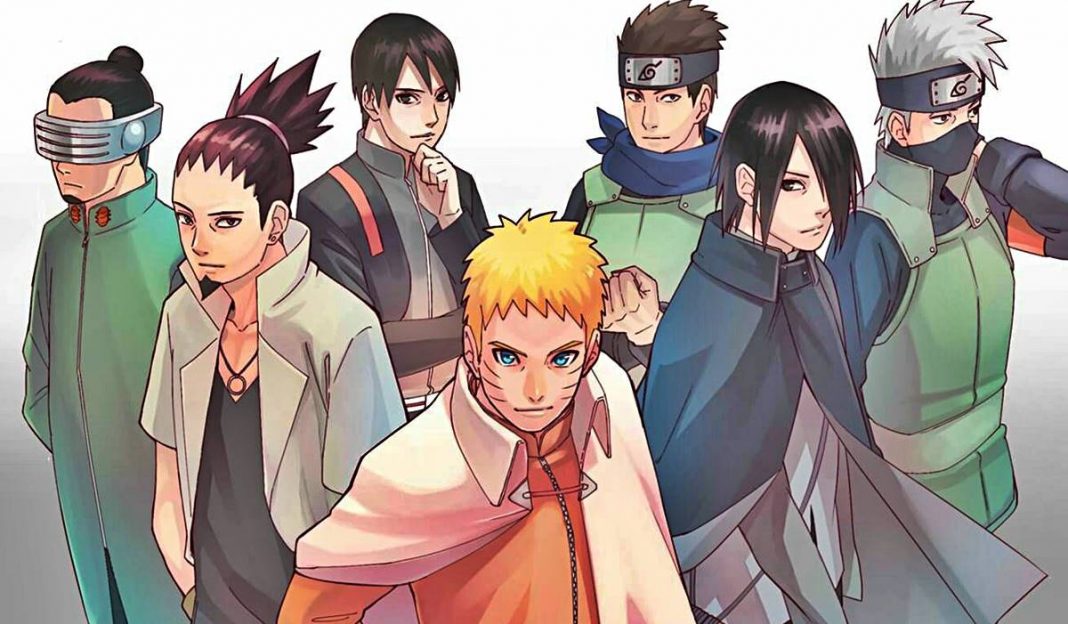 Handsome Guys In Naruto: Itachi is very handsome. He and Sasuke look Like similar, but Itachi is the more handsome brother. He has lovely eyes, elegant ponytail (better than Sasuke’s duck-butt hair) And facial stripes. Itachi is smarter and has a genuine character.

One of the skill double agent. His intelligence is above than Sasuke. A caring loving brother who couldn’t himself to kill his little brother out of love. He chosed hate of his little brother than to receive love from Sasuke. He want Sasuke to be called hero to Remove the Uchiha’s Dark motives. This makes Uchiha Itachi handsome andcool . It saddened me to see him die so young age. If I was in Naruto verse then he would have used Rinne Tensei no jutsu (where to bring him back to life for real, not just a living corpse) Or Edo Tensei (undying living corpse), if I had the damn rinnegan to begin with. Overall, he was one of the coolest and genuine character in Naruto.

He is one of the best drawn character in Naruto. Very attractive. Just look at those Lovely eyes and baby face. sure He have good looking and good heart, Cute.

Sasuke, the hottest of all The awesome and handsome, the one and only, the avenger and the last great Uchiha clan, Sasuke Uchiha. his hair ,His bodyand his onyx eyes. His seriousness And attitude, his vengeance that is most important to him, his eyes filled with hatred, every girl will fall for him at the first look.

Oh don’t get with me started on Kakashi. He has an amazing personality, he’s intelligent, funny, handsome, a little perverted, cool, kind hearted and ever since his face has been revealed not so long ago; he makes all the girls and women fall head over heels. I’ve never been so attractive to a fictional character in my life.

You maybe find Kakashi attractive in many ways, Talented awesome intelligent, cool, book loving superb teacher good way of Dressing. What else do you need. I Am not fall for him but he is a good guy.

From the start and ever after That, I have found Deidara to be so  unique. His features are long, elegant blond hair, high samurai-style ponytail, falls over one eye and bang that rises, plus headband; wavy smile, oblique blue eyes and such a cute face. He’s at the  topgallant of handsome characters.