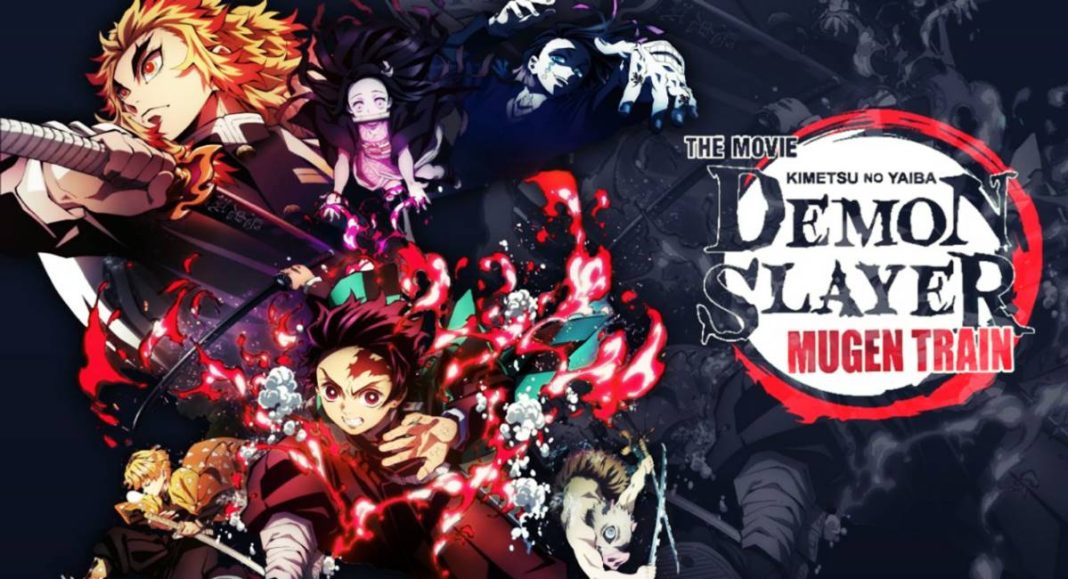 Mugen Train arc: Hello friends. We knew that UFOtable will release be release the Second season of demon Slayer covering the ‘Entertainment district arc ‘but to our surprise, the first six episodes of the second season were of the Same Mugen train arc Which was released in the form of a movie earlier in 2020.

Demon slayer ‘the Mugen train’ movie was release in many countries. The movie was a big hit in many countries and became the highest-grossing Japanese anime movie ever making about $503 worldwide that too in the time when the Covid19 pandemic was on rising. The second season also shows the same episode which was show in the movie, leaving many fans confused. So here is an explanation why UFOtable is again showing the Mugen train arc again.

As we already know that movies created a history in the anime cinema industry by becoming the highest-ever grossing movie. The fact that the first six episodes are the same makes people wonder why this is happening. Well in simple words it is just marketing strategy or what we can call greed of the company which is making them show people the same story they have seen already in cinemas as a movie.

There are some additional changes and things that are done in the episode but the story remains the same. The company UFOtable knows that now every person has seen the movie in the theatre so they are seeing it as an opportunity to gain some more views from those people.

People who didn’t watch the Mugen train movie find a good opportunity to see it in episodes so they are happy, but what about those who have already seen it and waiting an extra six weeks to watch new episodes. I think people will also enjoy watching it again due to its extraordinary animation.

In every episode, we will see new things added. The first episode in fact is all new which shows how Rengoku came on the train finding the reason behind the deaths happening on the train and how Tanjiro, Zenitsu, and Inosuke will meet him on the train. Thus the Mugen train arc will be shown to its highest extent. The excitement was on another level.

As a company UFOtable will again earn money through marketing and selling the animation. It is true that UFOtable is surely one of the best companies out there, and their animation is also out of the box. But they should also understand that it is not only about making money.