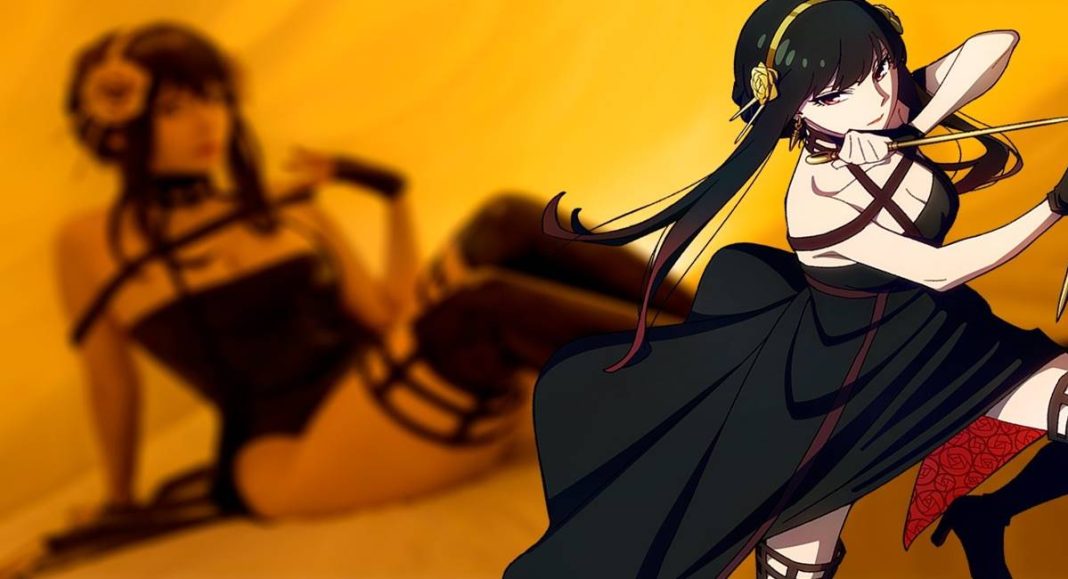 Princess Forger: Yor is an ISFJ Defender, one of the most prevalent MBTI types, which is good news for any civilization. Defenders, despite not being particularly outgoing, are modest, sympathetic employees who constantly put others before themselves. For the benefit of everyone, they will perform a variety of onerous tasks to keep a society, institution, or city functioning. In Spy x Family’s imagined Ostania, ISFJs serve as the social cornerstones.

Yor worked as a routine clerk at city hall. She once ran across Loid Forger in a tailor shop while waiting for her dress to be mended. She got part in Operation Strix after the encounter. As a result, Yor married Loid and moved in with him and Anya. The focal point of each Spy x Family episode is the life of this family. We would like to share 10 Yor Forger facts with you.

In the SPY x FAMILY series, Yor Forger serves as the triotagonist. She holds down a regular job at Berlint City Hall as a clerk, but she also has a double life as an assassin in the Garden under the alias “Thorn Princess.” She marries Loid Forger, who adopts Anya Forger, in order to fulfill their own goals.

Yor is a pretty, tall young lady with upturned red eyes, fair skin, and long, black hair. She creates two thick strands of hair that extend past her chest by slicing her hair in half and crossing it over her head. She secures the look with a headband. Princess Forger doesn’t have the customary two thick locks of hair when her hair is down, and it only reaches approximately mid-back.

Yor often dresses in a red off-the-shoulder sweater with black tights, a red skirt, and brown ankle boots when she is at home. She’s got a pair of spike-shaped gold hanging earrings and a white headband on. She covers her garments when she goes outside and dons a large beige coat with black buttons. She is dressed in the traditional work attire for Berlint City Hall, which consists of a knee-length green office skirt, a white long-sleeved shirt, and a green vest over it. Her shoes are black heels.

4. As an assassin she wore different dress

Yor is dressed as an assassin with a form-fitting, halter-style black dress that accentuates her cleavage and shoulders. She also has a rose choker and a red rose design on the inside of her skirt. The back of the skirt falls below her knees, while the front of the skirt is mid-thigh in length. She additionally adorns a pair of dark-colored fingerless gloves and thigh-high boots. She wears a headband that is golden in colour and has two spikes and a rose on each side. The same hue is used for her weaponry as well. Before getting married to Loid, this is her only decent outfit; after that, she buys more formal clothing to look better for Eden.

Yor is classified as a robot by Camilla because she lacks social skills, comes out as a bit of an aloof person at first, interacts little with her employees, and is quite straightforward. The same can be said with Yor, who maintains her cool even while engaged in fight. She is so extraordinarily nice that she even offers her intended victims “the honour of taking their lives.” Yor, the woman she works for, is a truly nice individual with strong mother and big sister tendencies. Yor’s communication skills improve as she opens out to her employees and asks for advice on how to be a better wife or chef after joining a family with Loid and Anya. She is possessive of her fictitious family, especially Anya, whom she doesn’t hesitate to defend with excessive violence.

Yor’s thought processes are frequently very abnormal because she spent the majority of her life as an assassin. She frequently has a tendency to think that killing someone will solve a problem. For example, she considered killing everyone at Camilla’s party when the latter threatened to tell Yor’s brother that she didn’t bring a date. She also considered killing the parent of an applicant to Eden Academy so Anya would be guaranteed a spot. She has a love with weapons to this point, being entranced by paintings of a guillotine and a table knife.

Yor is incredibly naive and is easily duped by the absurd falsehoods Loid tells her to conceal his identity, which is a complete idiosyncrasy. Yor displays a shocking lack of common sense despite her knowledge and ability, asking Camilla if boogers made coffee taste better in response to her recommendation that they put one in their superior’s coffee. Another time, mistaking passing for passing away, she responded to Loid’s query on passing an exam by discussing causes of death.

With her younger brother Yuri, Yor was brought up in Eastern Nielsberg. Yor, who was adopted at a young age, joined Garden and started working as an assassin there to support her brother. She would spend her money to buy her brother’s preferred educational materials or snacks because she wanted him to have a worry-free life.

Yor is physically huge and superhuman, despite her little body. Her weapons are strong enough to smash through a wooden door and impale someone on the opposite side, and they can easily pierce human skulls. Her unbridled might can easily topple individuals, and a single push from her hands can obliterate pumpkins. Yor is also capable of jumping a full floor while toting a mother and her youngster.

Yor is incredibly quick and agile. She can move quickly enough to intercept and kill another assassin who was quick enough to dodge the Director’s bullets despite wearing heels. Princess Forger can jump and fall from great heights, easily knocking out a furious cow. She also has incredibly rapid reflexes; with just a leg motion, she can stop a hot pan from tumbling and avoid rifle fire.