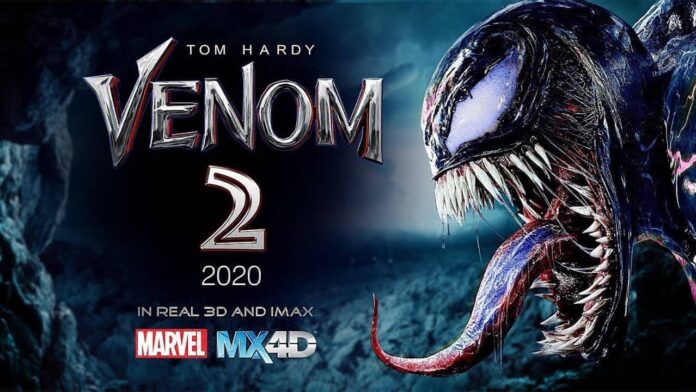 Trailer Review Venom Let There Be Carnage Now Let us do a trailer breakdown of the newly released trailer venom let there be carnage So we all are In fact excited about finally the new upcoming sensational movie “Venom: Let there be carnage”

this type of thing might be happening with him regularly in fact.

that something “interesting” is attached with it. but The only thing that has disappointed me the most is that in the entire trailer we get to see the venom in his whole Avatar even only 1 time.

and let’s see how good the movie performs Is equally important.