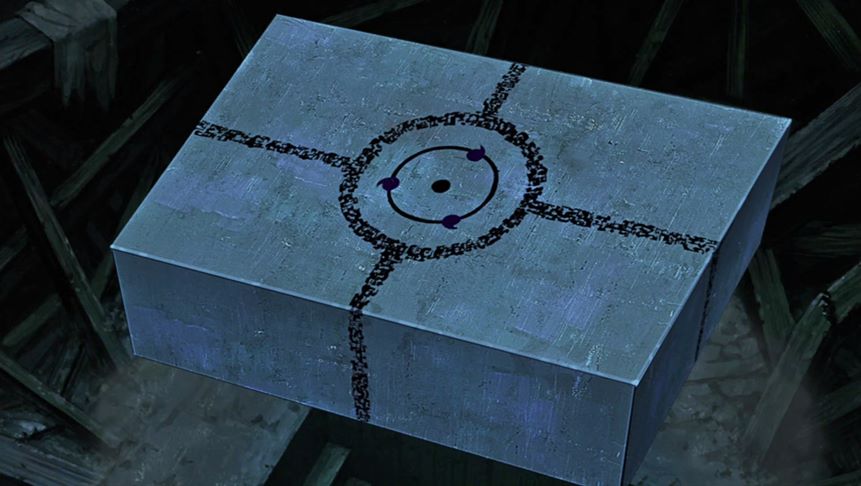 The Uchiha Fire Release techniques, chakra Mixed inside the body is converted into fire and then expelled from the mouth, shaped into a massive fireball, which cover’s a wide range as well. This make’s the technique extremely difficult to avoid or contain. A technique where chakra kneaded inside the user’s body is converted into fire, and then expelled from the mouth in a massive stream of intense flames that can set a massive area ablaze, engulfing the target in a veritable sea of flames. If used upon dense, combustible infield such as a forest, the confined area can greatly increase the possibility of the targets incineration. Unlike the Fire Release Great Fire Annihilation, which focuses on a widespread area, this technique focuses on a single spot to focus and maximize its power.