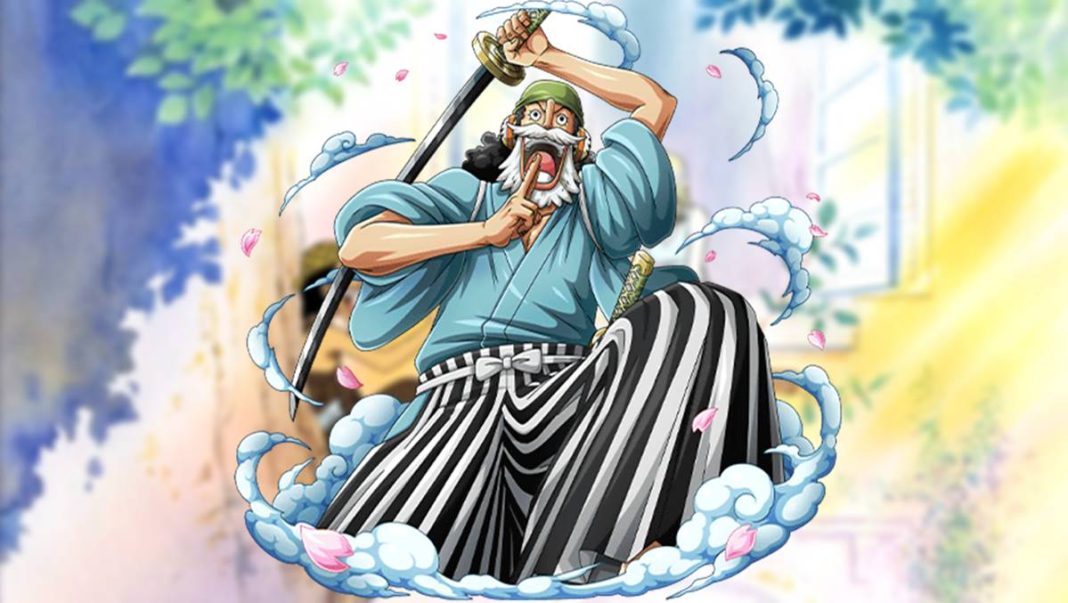 Usopp: In this blog, we are going to see ten interesting facts about Usopp.

Usopp isn’t the strongest, bravest, or most capable member of Luffy’s crew. But he is always been able to save them. His amusing and odd tendency for taking a violent thrashing appears to be one of his talents. Usopp has experienced serious injuries such as broken bones, tooth loss, and stab wounds. And has been beaten down to the point where most people in his position would have died and yet he continues to fight. At this point, Usopp should have a high pain threshold. But if nothing else he’s the luckiest pirate on the planet.

Usopp is a capable maker. Even if he isn’t the kind of shipwright or craftsman that Franky is. Not only can he make slingshots and ammunition, but he can also make weapons like Nami’s Clima-Tact. So why does he use a slingshot as his primary weapon? Usopp’s creation of Clima-Tact demonstrates his skill with weapons. So it’s not a stretch to believe he can make something more powerful than a slingshot. Usopp’s favorite weapon has proven to be reliable, and the ammunition it fires is powerful, but it appears that he is underutilizing his abilities.

he used to tell his companion Kaya stories to make her feel better at the starting of One Piece. Usopp made up all of these stories. Before he hadn’t even left Syrup Village before meeting Luffy and his friends. Fortunately for Usopp, the stories he told Kaya turned out to be accurate. Usopp and the Straw Hats would run into several of Usopp’s fantastical monsters. One example is a large goldfish, the kingdom of the dwarfs, and a big mole (in this case, Ms. Merry Christmas), to name a few. Usopp had no way of knowing that these things would happen to him one day. Making them the strangest series of coincidences imaginable.

Usopp landed upon bizarre series of islands known as “The Boin Archipelago” when Bartholomew Kuma scattered Luffy and his crew to the winds. He learned many weird things there, including the powerful Pop Greens that he would later use as ammunition, grew obese, and trained with a mysterious warrior named Heracles until he returned post-time skip the only mystery is how Usopp and Heracles managed to get out of the Boin Archipelago. The Boin Archipelago is revealed to have its personality, consisting of huge carnivorous plants that consume anything they can lay their hands on. Given the nature of these “islands” and how difficult it and the creatures on them are to escape, Usopp and Heracles would have had to be extremely resourceful to leave, but how they did it is unknown.

Despite spending so much time with the Straw Hat Pirates, Usopp took a long time to gain the same level of fame as his fellow pirates. For a while, Usopp’s strength was that he wasn’t technically sought by the world government, thus he could slip around without being detected. It’s strange, though, that he waited so long to get a genuine bounty poster. One can argue that it’s because he was only known as Sniper King, but given that he appeared on two distinct wanted posters for Luffy and Zoro, why hadn’t he gotten one before? Following the Straw Hats’ confrontation with Doflamingo, Usopp obtained a bounty poster under the moniker “God Usopp.”

Usopp was a notorious liar back on his home island, always “crying wolf” (or “pirate” in this case) to get a chuckle. Usopp’s ability to make his lies credible has always been suspected but there have been numerous cases where Usopp’s fantastic tales have been believed despite a lack of evidence. While some people are quick to pick up on Usopp’s lies, he can fool a surprising number of people with little effort. Despite everyone else knowing it was him all along, he managed to persuade Luffy and Chopper. And this was with his evident Sniper King disguise, and he even persuaded a kingdom of dwarves that he was a descendent of their hero, Norland.

Low self-esteem and confidence are typically seen as flaws. And Usopp is the most gloomy of the Straw Hat crew. Usopp has long doubted his abilities and utility to the crew. The fact that he’s a coward doesn’t help matters, but his pessimism turns out to be a strength in the end. Because his pessimism couldn’t be any lower, he was immune to Perona’s Devil Fruit powers. His over-the-top fearful reactions helped him defeat Sugar and Trebol. Usopp is either extremely fortunate, or one of his superpowers is his terrible characteristics.

Because he is the son of Yasopp, the Red Hair Pirate’s marksman, Usopp appears to have acquired his father’s sharpshooting abilities. Even though he uses a slingshot instead of a rifle like his father, Usopp has pulled off some incredible long-range shots. Some of which is nearly impossible. Before the arrival of Haki, Usopp’s sniper accuracy was near-perfect. It was unmatched by most, and capable of defying distance and wind resistance. All that is known about this faultless shooting is that it is the consequence of Usopp’s inherent talent. Which is both amazing and baffling considering his lack of preparation previous to the time-skip.

Usopp’s large nose is one of his most distinguishing features. his nose isn’t just long. it’s also surprisingly sturdy and at times appears as tough as actual bones. Usopp’s nose isn’t quite normal. It was once cracked and bent down crooked during a fight with Mr. 4. And it is strong enough to support the rest of his body (as when Vivi hauled him out of the water by it). Usopp’s nose is physically stronger than most in-universe. Which is most likely just a hilarious artistic choice.

Usopp is terrified of a lot of things. And it’s hard to blame him, given the strange and wild things the Straw Hats encounter on their journey. Spiders, on the other hand, are one of the few things he isn’t terrified of. This is particularly amusing and perplexing given that Nami and even Sanji despise them. Usopp also says that he used to play with spiders by making them fight one other. So he understands how to manage them without getting bitten. Given Usopp’s fearful demeanour, it’s odd that arachnophobia isn’t on his vast list of phobias.