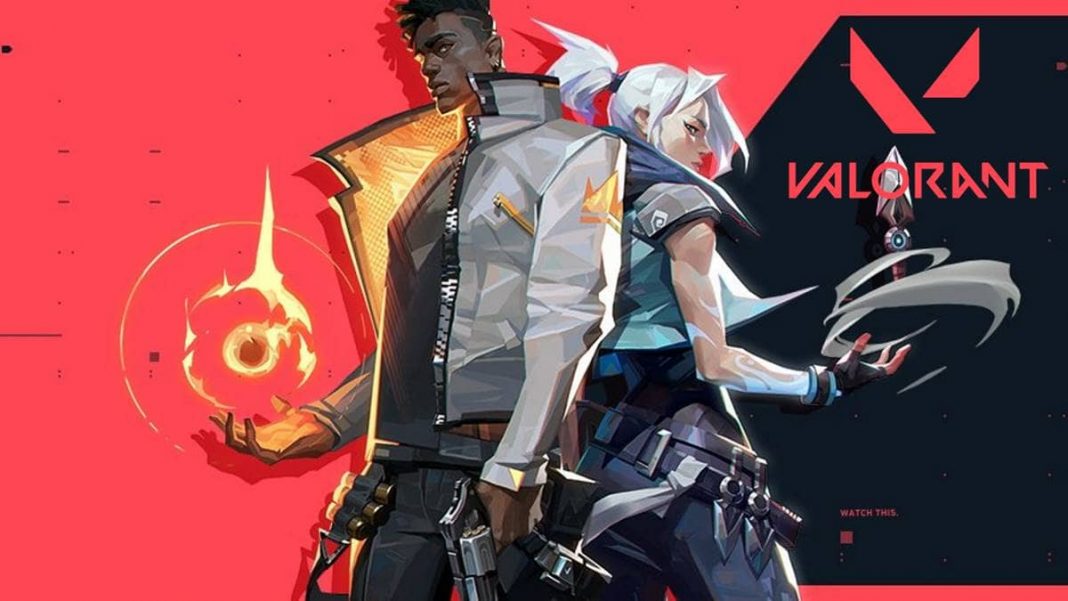 Valorant Definition: Valorant is a free-to-play hero shooter game developed and published by Riot Games. This game is not an old game and in some time this game has gained a lot of popularity and has become one of the most played games in windows.

But as a gamer who is mostly interested in the gaming controls and actions, there are a few persons

who wanted to know what exactly this game defines, what exactly is the definition of the word Valorant and how it relates with the game.

When the development of the game begun in 2014,

Riot games stated that they are working on a game under the codename Project A and from that time the development of the game took nearly 5 years to develop the first version of the game and 6 years to finally make the game available for windows in its full-fledged and playable mode and from there this game has taken place into the computer and heart of every gamer.

question about what is the definition of the word Valorant

Now coming to the question about what is the definition of the word Valorant then as per the reference of the game and general English, Valeo means strong or brave, and valorant means the ability to be strong/ brave.

apart from surviving you have to fight, use your powers and abilities and kill your enemies

and in one word you have to show how much brave you are and if you want to win you have to be the bravest among all.