Home Entertainment Vin Diesel’s Experience of Recording “I am Groot”: 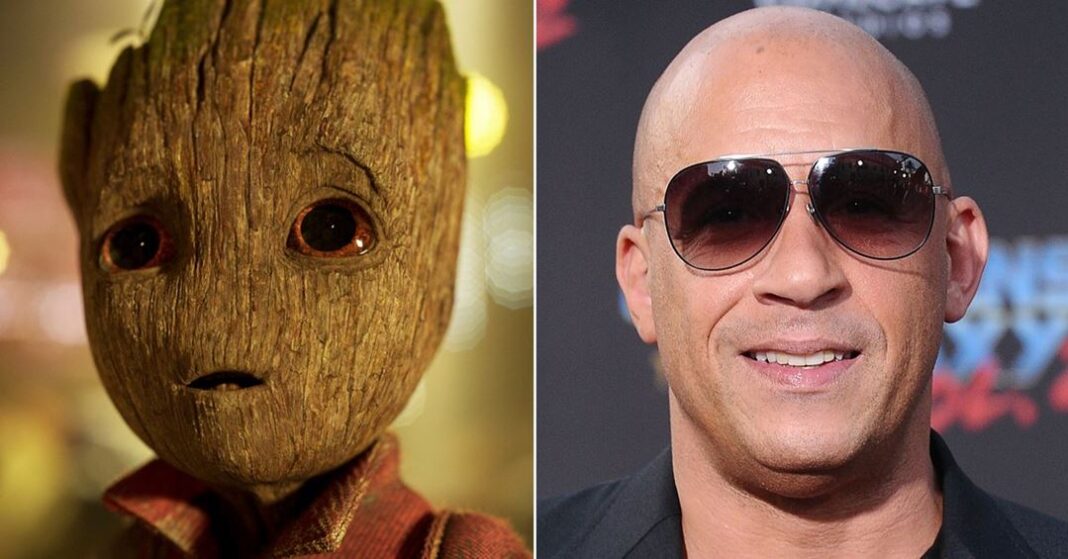 Vin Diesel: As we all know about the popular character of guardians of the galaxy franchise

Vin Diesel: Groot is a character who when speaks associates with emotions

and as we know that whenever Groot wants to speaks anything

he only says I am Groot

his trademark line, “I am Groot”.

But wait here is an interesting fact associated with it.

So let’s get the fact revealed.

As the dubbing of Groot was done

by Mr.Vin diesel however so as Vin Diesel

has to record the same line, “I am Groot” again and again in script

but in different tones so that every time the emotion

But infect VinDiesel was finding it hard to record

the same dialogue in different tones in such a way that the tone Similarly will depict the emotion attached and also,

Vin Diesel found it boring to record the same line again and again in a different tone.

and speak dialogue with emotions easily.

Cast Of Guardians of the Galaxy :-