Home ANIME What are some of the Characters who ruined their Devil Fruit Abilities? 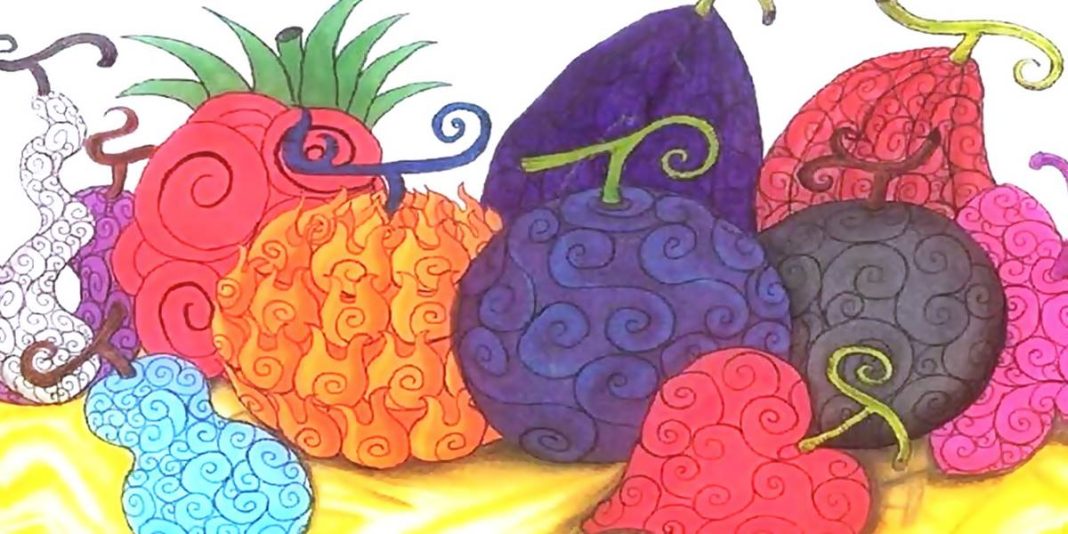 One Piece: What are some of the Characters who ruined their Devil Fruit Abilities?

Devil Fruit Abilities: Devil Fruits are mysterious and distinctive fruits scattered throughout the world and known to impart lasting superhuman powers to those who eat them and an equally permanent inability to swim. Altogether, Devil Fruits encompass hundreds of different powers, from the (seemingly) every day to the inherently destructive en masse. These fall roughly into three categories: Paramecia, Logia, and Zoan.

The Devil Fruits have strengthened many of the most significant figures globally, especially among the Three Great Powers. This, along with their general rarity, makes them highly sought after; Individual specimens can be estimated in the hundreds of millions in Belly, and great efforts have been made to mass-produce artificial versions for warfare.

But few have ruined their devil fruit skills. For example, Lightning Logia Fruit was great, and if it had been in the hands of someone compelling, his capabilities would be immense. Enel fired lightning bolts at 200 MV, but in the hands of a senior commander, we could see this hit 5 GV or even more with an Admiral.

Similarly, the slow devil fruit could have many more abilities when used by a more robust user, especially when looking at what Hancock could do with his powers, as they similarly seemed limited to a complicated level, but then Hancock proved that his attacks could also be used to petrify people.

So I hope that Blackbeard’s quest for Devil Fruit brings us a host of older fruits that are being given new life in the hands of more capable users. As we saw earlier with Shiliew, whoever gets Absalom’s DF and someone can get Moriah’s.

Here is the list of some users who ruined their devil fruit.

The guy had the power of a paramecia devil fruit, the bomb fruit. He could cause explosions with any part of his body, and he used that power to beat people with snot. We are shown the fantastic abilities of the people in One Piece, like Kuro’s Stealth Foot Technique, which is as fast as Soru, but this guy with the power of explosions couldn’t use it for any combat skills worthwhile other than snot or respiratory projectiles.

Her partner was just as bad. She used her weight to float and then land on top of people. I mean Miss Valentine has the power, rendered by her devil fruit that she can adjust her weight according to her wish. Easily can go from 1 Kg to 100Kg, in just blink of an eye.

If she weighed 1kg while maintaining her muscular strength, she could take off at incredible speed and then, in the last second, increase her weight to 10t to land powerful punches, it would increase her agility and strength, but no, she used it to land in people.

The guy was overconfident because he had a DF lodge. He was driving in Paradise because no one had a Haki so he couldn’t touch it, so he had no martial arts. All she did with him was keep things in his swamp. His martial arts were using the weapons he had in his swamp.

The saddest part is that his devil fruit would have been very similar to Katakuri’s if he had used it correctly. His swamp was very sticky and even allowed him to drag people and things and catch them. He could use it in a large area to create a swamp and trap opponents, restrict his movements, and he could hide and attack from anywhere as Monet did with snow, etc.

It allows the user to turn living people into toys and erase the memories of their existence. I mean, come on, it’s one of the most, if not the most wasted, devil fruits, and besides, if you’re a good fighter, all you have to do is touch the person and boom, that’s it. We or I don’t know what its full potential is, so it’s hazardous.

This ability allows the user to collect, manipulate and fuse with stone, to turn the user into a stone assimilation person (岩石同化人間, Ganseki Dōka Ningen?) I think it was used too early or just disposable for Zoro. It is one of my favorite devil fruits.

It allows the user to generate electricity, control it and convert it into electricity at will, turning the user into lightning (雷人間, Kaminari Ningen?). Lightning is my favorite item, no item can match it, but it was wasted on this smug self-proclaimed god, but they did it justice. Speculations are there that he will appear again.

Oh wait, could you restart your heart?

gives its user the ability to repel anything it touches and is physically represented as paws on the user’s palms, making it a human paw (肉球人間, Nikukyū Ningen ?, “PawPaw Human” in into a funny timing). I don’t know how this devil fruit works, but all I do know is that it can teleport anyone anywhere they can think of. Can also take away the pain.

It gives the user the ability to produce and control various types of poison and immunity to all forms of poison, turning the user into a poisonous man (毒人間 Doku Ningen?) I’ll be honest, Magellan scares me with this devil fruit. It was so strong that being a Lodge Devil Fruit was a mistake, but it is not.

Some people even say that Magellan is on par with admirals, but after seeing what admirals can do, I don’t think so, but he is still one of the strongest characters, in my opinion. The reason I’m putting it here is that we won’t see much inaction anymore. Is that all you want to say? Feel free to suggest new ideas.