Home Entertainment What happened to Team Asuma after Shikamaru was promoted? 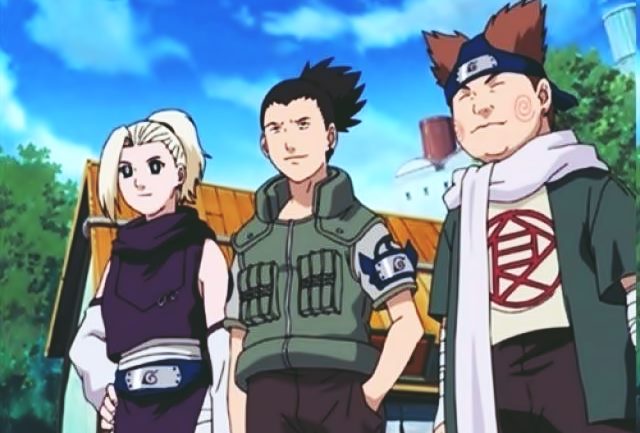 Nothing, a promotion to Jonin doesn’t affect regular team formations, only deaths or removals of team members do.

Team Asuma was originally composed of Team 10 that was trained under Jonin Instructor, Asuma Sarutobi. After all the members became Chunin, the team was reformed in Team Asuma, but the member weren’t always in the same team. Shikamaru, for example, served as a sub-captain in another squad. When Asuma died, the team would require new members to continue to operate, such as Kakashi joining to help Team Asuma hunt Kakuzu and Hidan. Shikamaru’s promotion to Jonin means nothing for the team, just like Neji’s didn’t. All it means is that Shikamaru may potentially lead the team as a Jonin now, with Choji, Ino, and another member as a new Team Shikamaru.