Home ANIME What if Jiraiya became the Hokage instead of Tsunade? How would this... 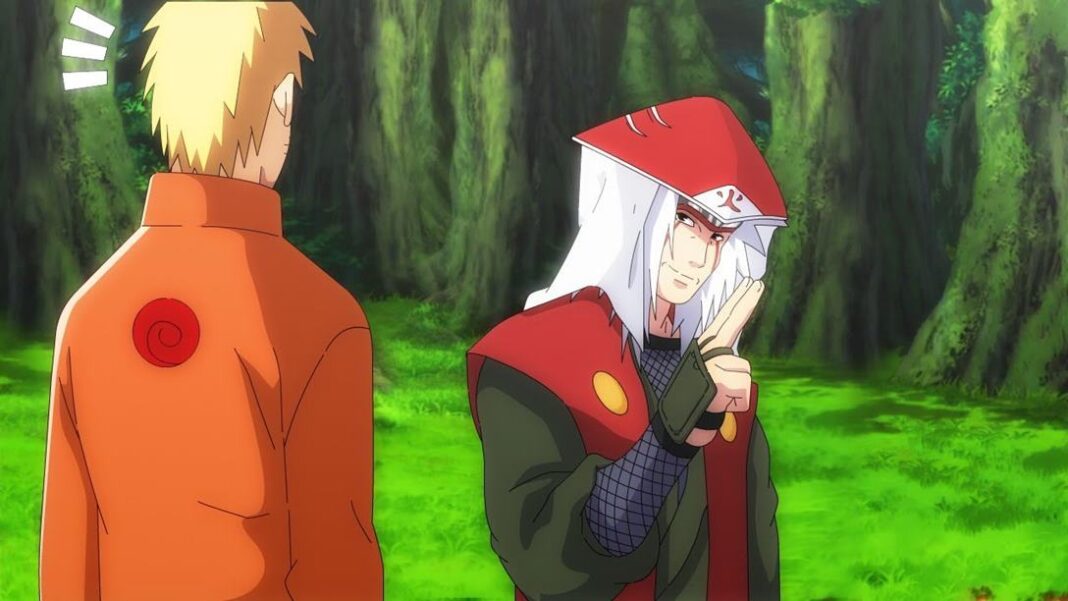 What if Jiraiya became the hokage instead of Tsunade?

Jiraiya was a different man. Someone who can’t or shouldn’t be the Hokage. Even the Jiraiya acknowledged that.

And that The small thought process defines Kishimoto brilliance.

Jiraiya was more of an adventurer and The one who finds the real meaning of life by actually living it. Even the prophecy mentioned it too.

Why did Jiraiya wanted Tsunade to be the Hokage? Think back.

1 ⇒ Jiraiya knew he had to ask someone with a good heart and undeniable morale to be the Hokage. So that Jiraiya could keep protecting the village and Naruto from the Akatsuki. Jiraiya was kind of like Donzo but on the bright side. For that Jiraiya needed to someone whom everybody can trust. Entered Tsunade.

2 ⇒ Jiraiya gathered a lot of intel. And Jiraiya knew that to carry on meant more danger in each step. he couldn’t let anyone else do the job when he was there. Thats the kind of man Jiraiya was. 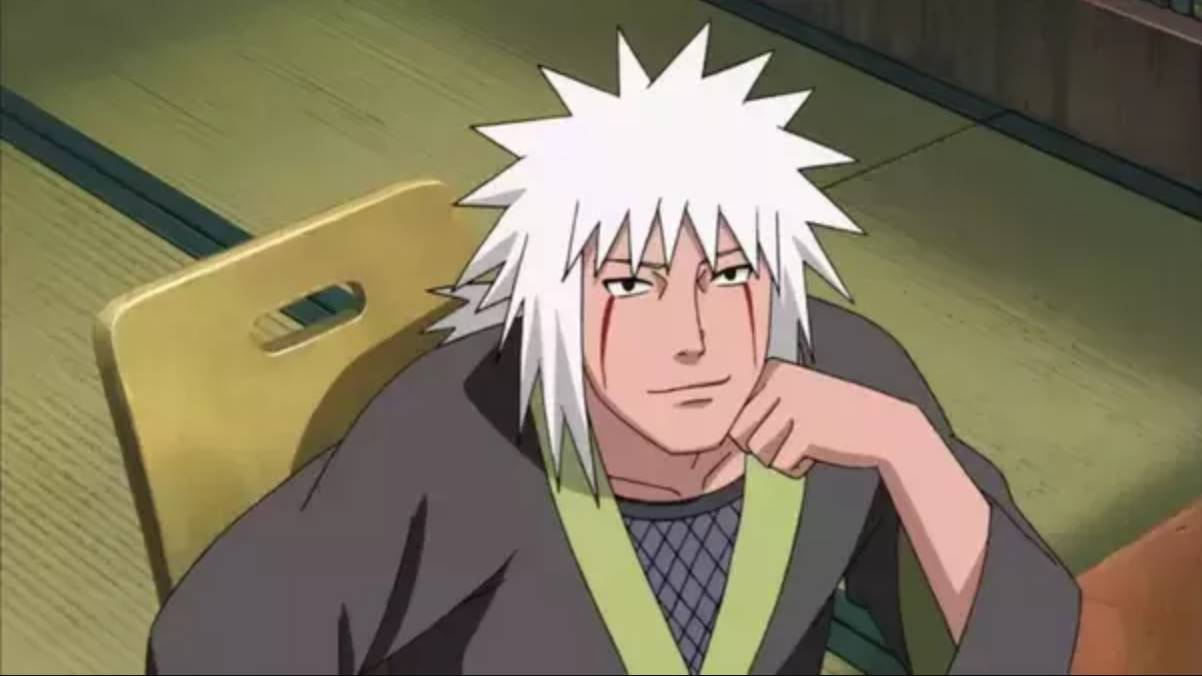 3 ⇒ he needed to train Naruto. he believed that when both Nagato and Minato failed to be the child of prophecy, Naruto might be the one. Yes I know that Tsunade did train Sakura while sitting on the chair but would Naruto Uzumaki have grown to be such a fine man if he didn’t take the journey? I doubt a big time.

So, there was no chance for Jiraya being the 5th.

Now, what if he became the 5th?

2 ⇒ You know why Tsunade was so important Because she believed in the Naruto completely. No one, not even Jiraiya or Kakashi did have that much faith in the Naruto. That was hugely important in the terms of the growth of Naruto. She never saw the tailed beast in him nor did she thought about the power’s Naruto had. Tsunade believed in the most core part of Naruto emotions. The dream of being a The Hokage. 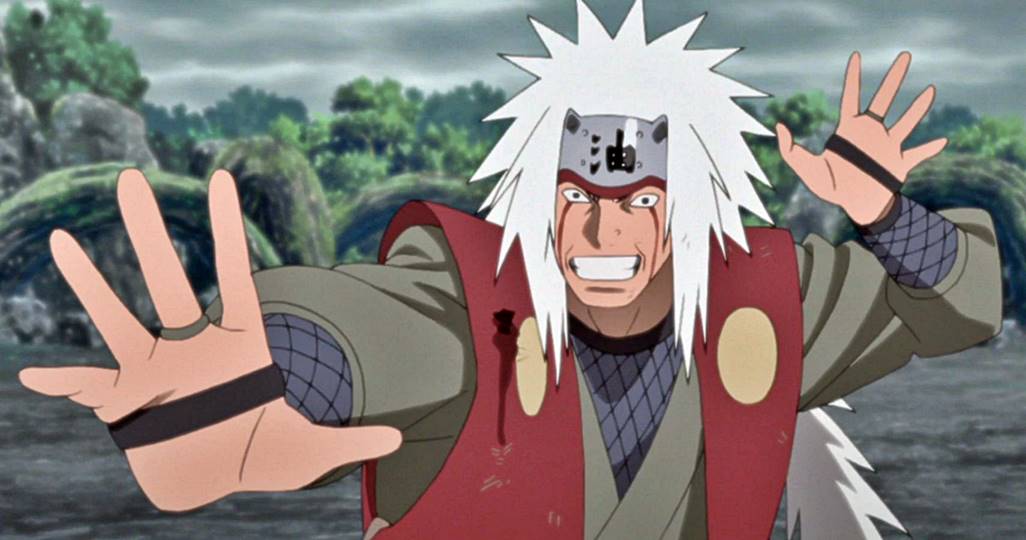 3 ⇒ Do you think, that if Jiraiya had not provided the intel it would have been possible for Naruto to defeat the Pain? No.

4 ⇒ Remember the fourth Ninza world war Before Naruto convinced the Raikage with his speech of two sun’s who was it that stood between them It was Tsunade. on the hand wouldn’t have been that rampant.
That is that. It would have been a different story. The tale of Uzumaki Naruto wouldn’t have been a sequel to the Tale of a Gutsy Ninja. That was the importance of Jiraiya and Tsunade.