Home ANIME What if Orochimaru killed Nagato in Village Hidden in the Rain?? 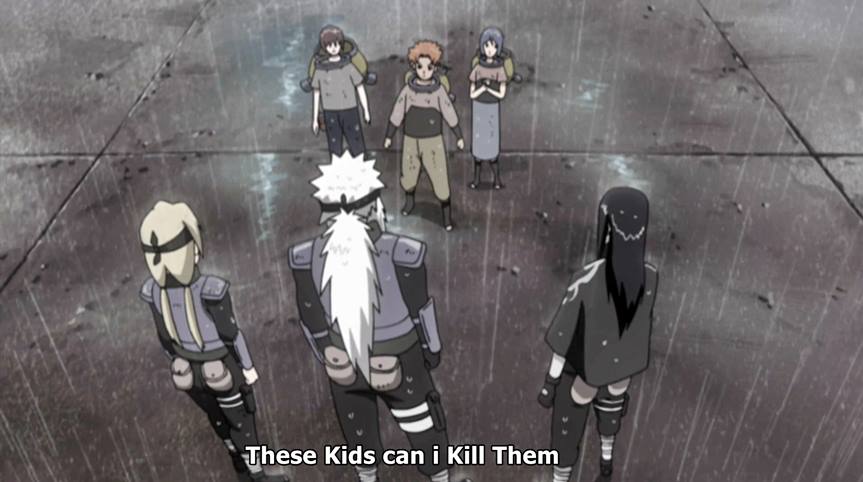 What if Orochimaru killed Nagato in Village Hidden in the Rain??

Orochimaru killed Nagato: Imagine the situation where Orochimaru killed him in Village Hidden in the Rain (there was no jiraiya there) and took his rinnegan. How would this change the plot? Would someone be able to stop him? Would it prevent Infinite Tsukuyomi?

but now, when I recalled this moment, I’ve realized that Orochimaru was terribly unlucky in this moment his live I mean, Orochimaru had a Rinnegan wielder before him whom would be no deal to steal the said Rinnegan from, since Nagato Uzumaki was just a kid. It would’ve both fulfilled Orochimaru’s desire for greater power and spoil Madara Uchiha’s/Obito Uchiha’s plans altogether.

But what events could have happened besides the entire destruction of Konohagakure, had Orochimaru got it? Akatsuki`s nonexistence? Sasuke without the Cursed Seal? Or even becoming Ten-Tails jinchuuriki? or all of that is an iffy situation.

there is no proof that Orochimaru could have even handled the power of the Rinnegan. Obito Uchiha who was not only an Uchiha but also had hashirama senju’s cells inside him had a hard time controlling a single Rinnegan. all of that genetic tinkering Orochimaru did might very well be made it even more difficult for him to use the Rinnegan because not all that DNA might be compatible